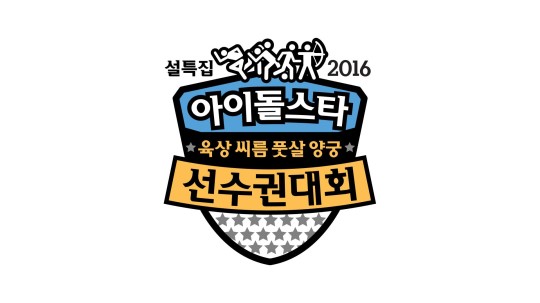 In preparation for its annual Lunar New Year special “Idol Star Athletics Championships,” MBC has revealed a number of photos of its star-studded lineup.

In the pictures, various boy and girl groups make “flower” poses for the camera. They are dressed in the trademark athletic gear and nametags that mark them as a part of their respective teams, with colors ranging from red, black, white, green, blue, and orange. 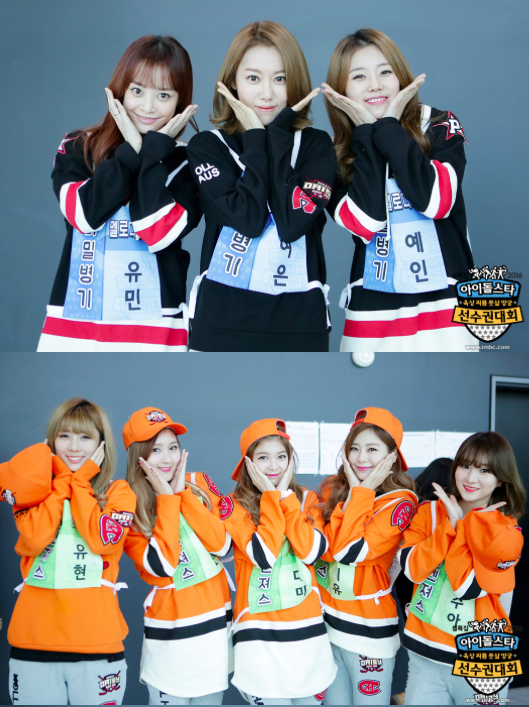 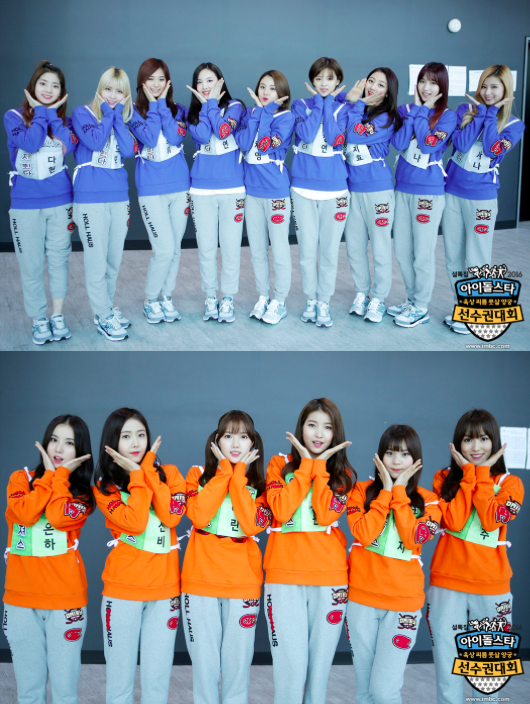 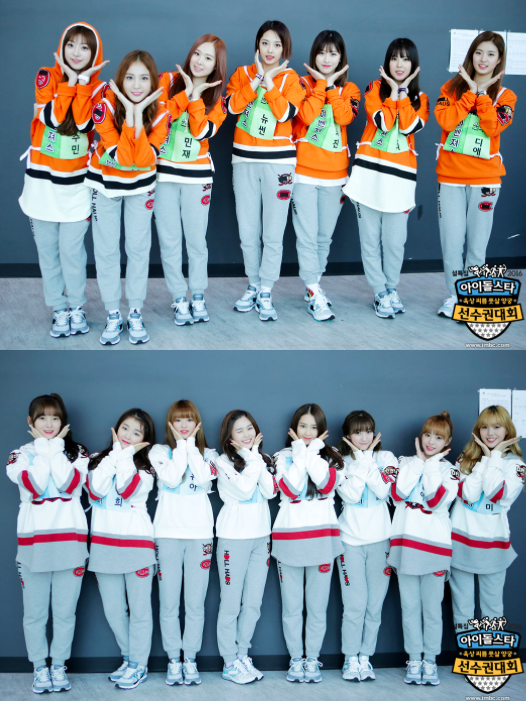 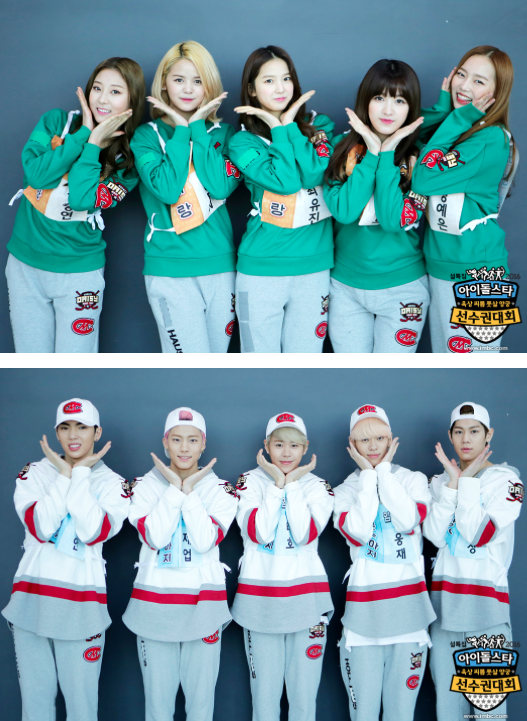 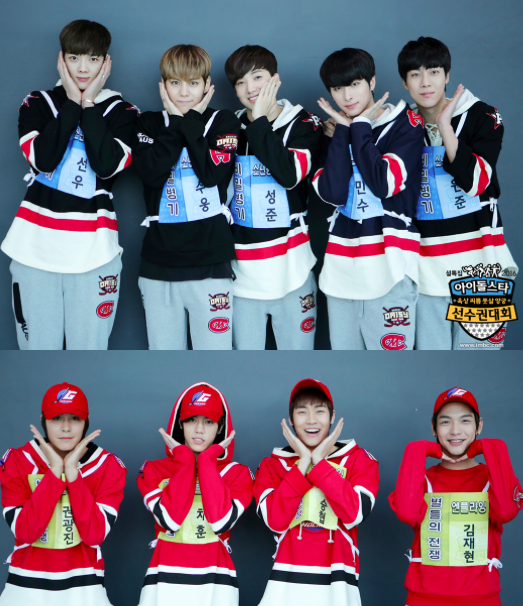 With a few exceptions, the photographs are of relatively rookie groups, including TWICE, CLC, N.Flying, IMFACT, GFRIEND, and Oh My Girl. 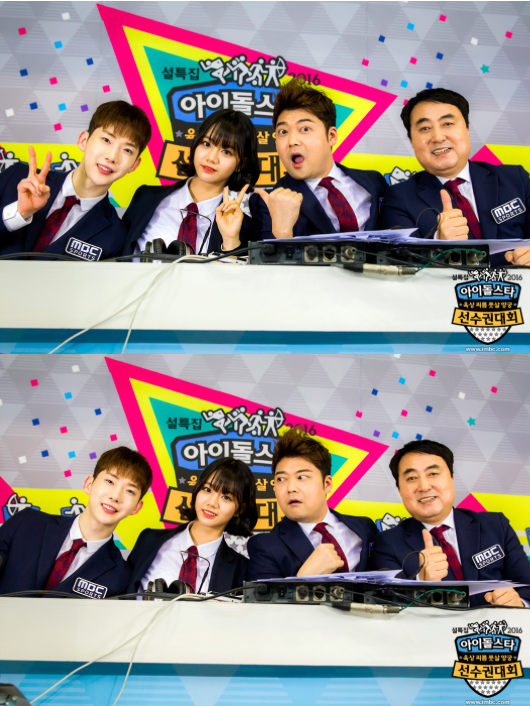 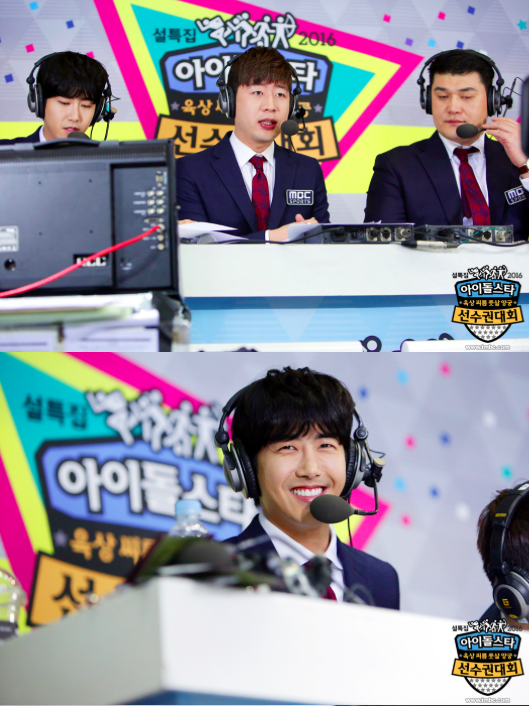