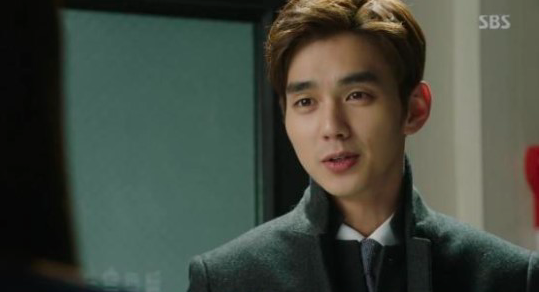 “Remember” Ups the Ante With Betrayal After Betrayal

The plot of SBS’s Wednesday-Thursday drama “Remember” is turning out to have more twists and turns than a Shakespeare play. 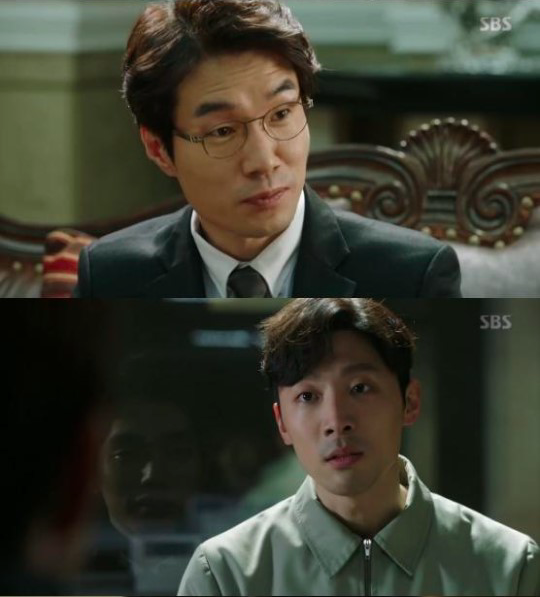 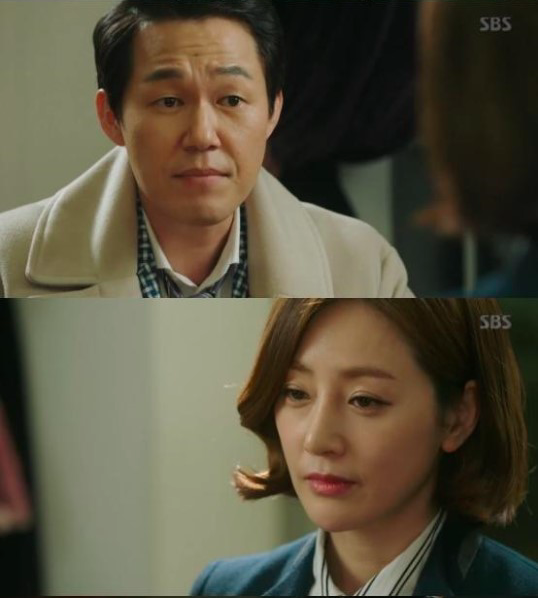 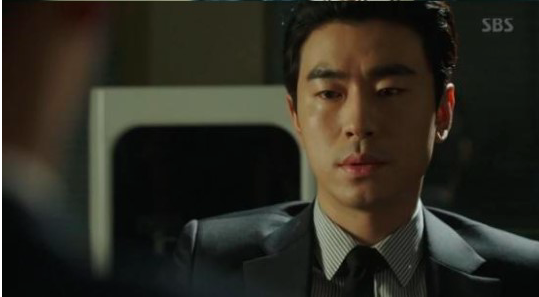 The February 3 broadcast featured betrayal after betrayal as Seo Jin Woo (Yoo Seung Ho) draws closer to finally getting his revenge on the corporation Ilho Group.

The young lawyer had been preparing to catch Nam Gyu Man (Nam Goong Min) at a drug party but failed due to the unexpected appearance of Ahn Soo Bum (Lee Shi Un).

While his plans were crumbling, Yoo Seung Ho also suffered a terrible betrayal. Tak Young Jin (Song Young Gyu), who had seemed like he would never be swayed by the persuasions of Ilho Group’s Nam Il Ho (Han Jin Hee), surprisingly chose to side with the corporation after receiving video proof of the drug party and papers proving the group’s corruption.

Ah Soo Bum, who rescued Nam Gyu Man from the drug party, was also part of another betrayal. As his personal secretary and long-time friend, he had served Nam Gyu Man faithfully for a long time, even covering up his murder of Oh Jung Ah (Han Bo Bae). But after the drug party scandal, which Ahn Soo Bum covered up, Nam Gyu Man didn’t bother to thank him and insulted him by offering him money. As a result, Ahn Soo Bum gave another character the proof that his boss had killed a woman.

Bae Chul Joo (Shin Hyun Soo) also betrayed Nam Gyu Man after he was abandoned by the latter at the drug party. He told Yoo Seung Ho’s character about a crime that Nam Gyu Man committed, which bears an eerie similarity to the female university student’s murder.

Will Yoo Seung Ho ever get out of this tangle and clear his father’s name?

Remember
Yoo Seung Ho
How does this article make you feel?