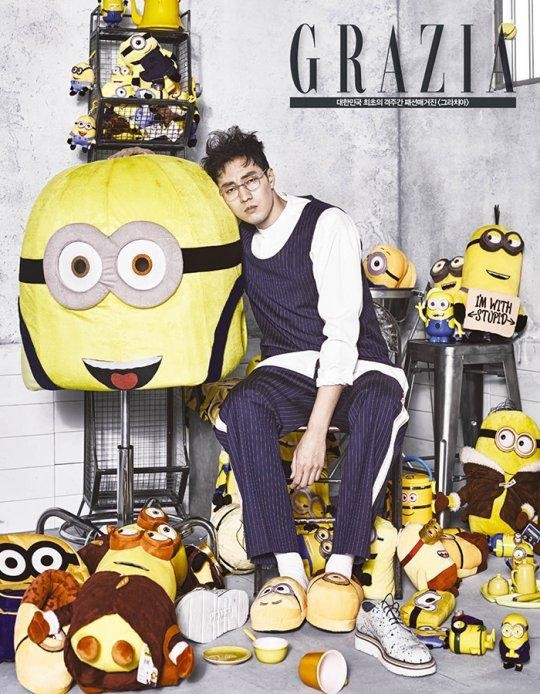 So Ji Sub Loves Him Some Minions in Grazia Magazine

Rather than just looking handsome for the pictorial, the “Oh My Venus” actor explicitly requested doing something different for the feature.

Spoiler alert: he still looks handsome, but he did pose with some quirky props. In each cut, he poses with random things he likes, including snow globes, hats, and minions… lots of them! 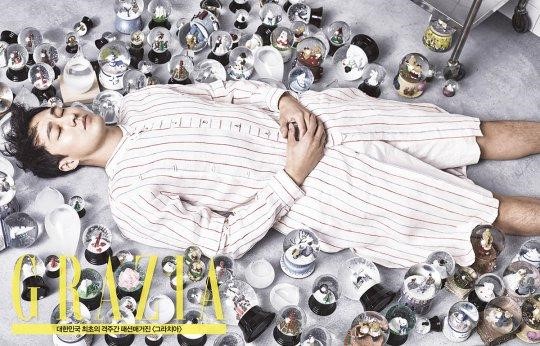 In the corresponding interview, So Ji Sub is unapologetic about his tastes. “If I like something, I like it — that’s it. I don’t go out of my way to figure out why I like it. I just so happened to watch the movie ‘Minions’ and enjoyed it, so I started collecting them [minions],” he says.

He emphasizes, though, that he’s not the type to get addicted to something, other than acting of course. “I have a lot of things I like, but other than acting I never like something so much that I can’t let go of it. It’s because I don’t want to end up getting stressed about something that gives me pleasure,” So Ji Sub says. 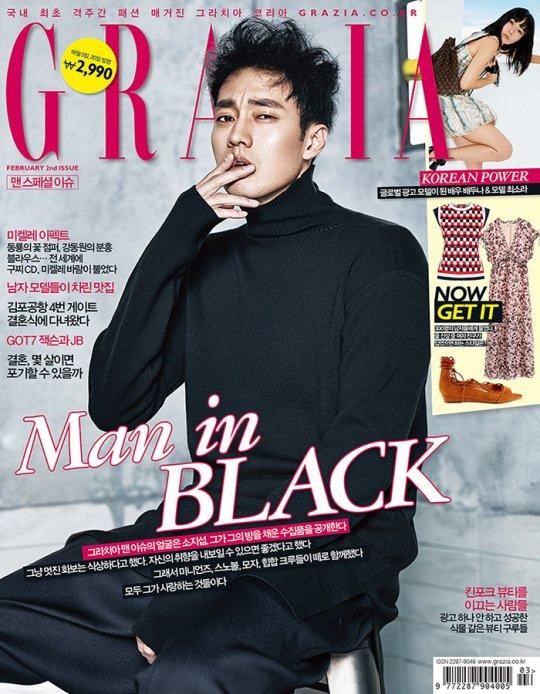 Meanwhile, the full pictorial and interview will be available on February 5.

So Ji Sub
Grazia
How does this article make you feel?