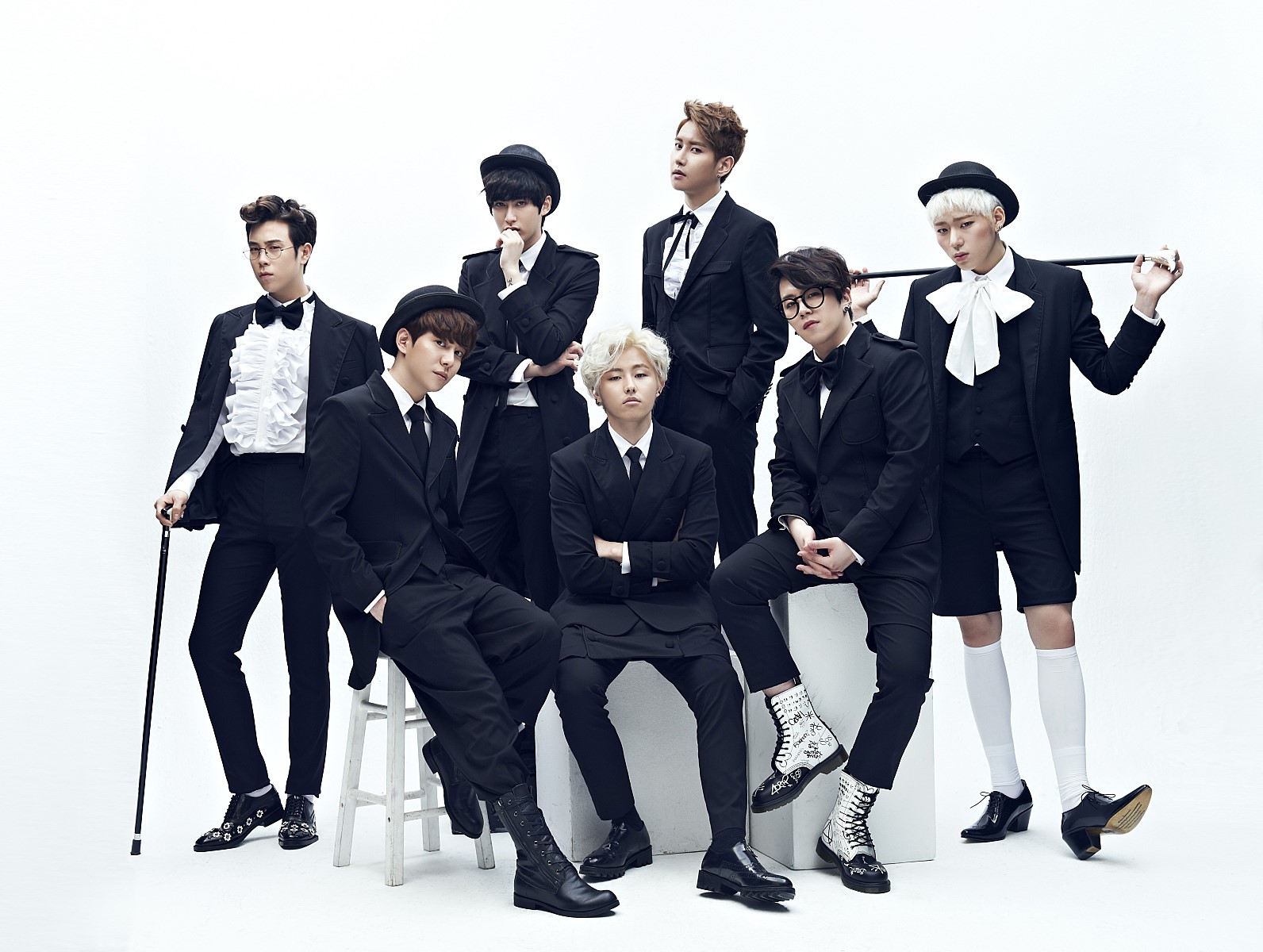 Block B to Comeback in March

Block B will be making a comeback soon!

According to an affiliate, Block B is currently preparing a new album and is planning to release it in March. Leader Zico will be in charge of producing the album as usual, as well as other members participating in the process.

Block B members have been focused on their individual activities till now. Zico appeared on “Show Me the Money 4” as a judge and proved himself to be a talented producer through his solo album. The other members have been busy appearing on various variety shows and focusing on acting.

Fans have been patiently waiting as the members continue working on their albums along with their other promotions. This will be their comeback in a year and seven months after their “HER” album released in July of 2014.

Block B also plans to appear in a new cable variety show along with the release of their upcoming album.

Block B’s agency Seven Seasons stated, “It is true that they are preparing a comeback album, but the exact release date has not been confirmed yet.”