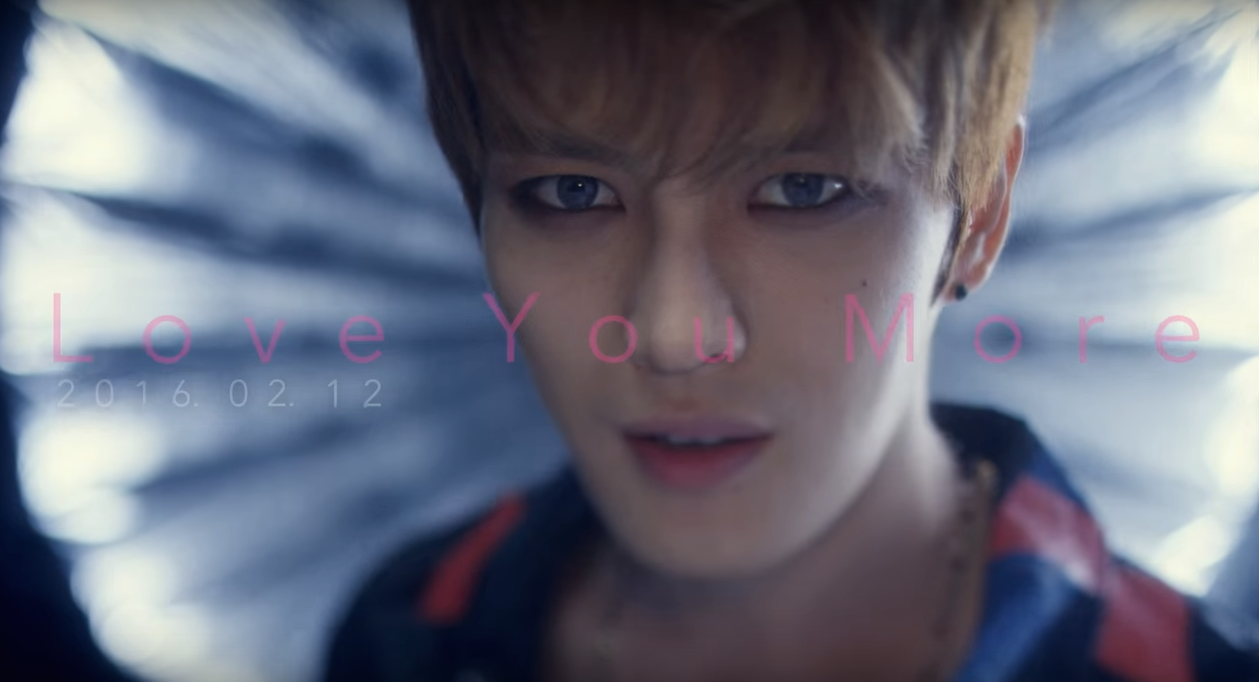 JYJ‘s Jaejoong has released the MV teaser for “Love You More, ” the title track of his upcoming second full length album!

This album will include 12 tracks encompassing a wide range of genres such as hard rock, brit-pop, ballad, and blues. Jaejoong himself composed two of the songs, and helped write lyrics for nine of the songs, the result of the hard work he put in for half a year.

On January 26, Jaejoong’s birthday, one of the tracks, “Do You Know?” was released as a pre-album single, heightening expectations for this album.

Jaejoong is currently enlisted in the army for mandatory military service since last March, and recorded this album before he left as a surprise gift for his fans.

The teaser shows behind the scene clips of Jaejoong of filming and practicing with an orchestra. His voice is accompanied by an upbeat, rock melody, as he sings “I wanna love you more.” Check it out below!