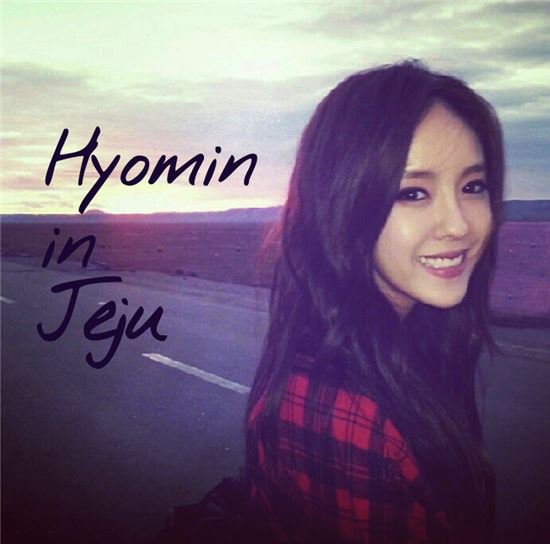 T-ara‘s Hyomin is making a solo comeback in March with the help of some big names in the business.

Hyomin has teamed up with hitmaker Ryan Jhun, the producer behind EXO‘s “Love Me Right,” Red Velvet‘s “Dumb Dumb,” and SHINee‘s “View.” Other members of the Marcan Entertainment team have also contributed to Hyomin’s album, including David “DQ” Quiñones who wrote Beyoncé‘s “Hello” and August Rigo who produced Justin Bieber‘s “U Smile,” Chris Brown‘s “Back to Sleep,” and One Direction‘s “Gotta Be You.”

Hyomin isn’t skimping on the music video either. She has recruited director Lee Ki Baek whose resume includes the music videos for G-Dragon‘s “A Boy,” Epik High‘s “Map the Soul,” and Zico‘s “Boys and Girls.”

What a group! Are you looking forward to Hyomin’s comeback?

Ryan Jhun
BEAST
Hyomin
T-ara
How does this article make you feel?