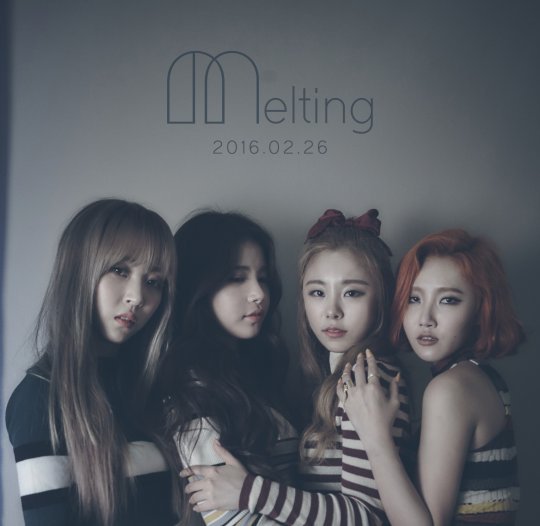 On February 4, MAMAMOO‘s agency, RBW, posted an announcement revealing the names of several sasaeng (stalkers) fans and the disciplinary actions against them.

The notice reads, “Hello, this is RBW. First, due to an ugly accident, we ask for your understanding in this notice. We put up a notice prohibiting stalking on February 1 due to recent issues on the road to and from work in addition to problems of stalking during unofficial schedules, at work, and at home. Despite this rule and the continuance of issues, we decided to take the following disciplinary actions.”

Following the statement, RBW revealed the nicknames and IDs of five offenders while banning them from participating in MAMAMOO’s official fan cafe, future performances, and admission into the fan club. The swift and resolute actions taken by the agency is earning the praise of many Korean netizens.

Meanwhile, MAMAMOO is getting ready to release its first full length album during the later half of this month and is expected to start promoting actively.

Watch the MV of “Hometown” from their upcoming album “Melting” here!

MAMAMOO
RGW
How does this article make you feel?