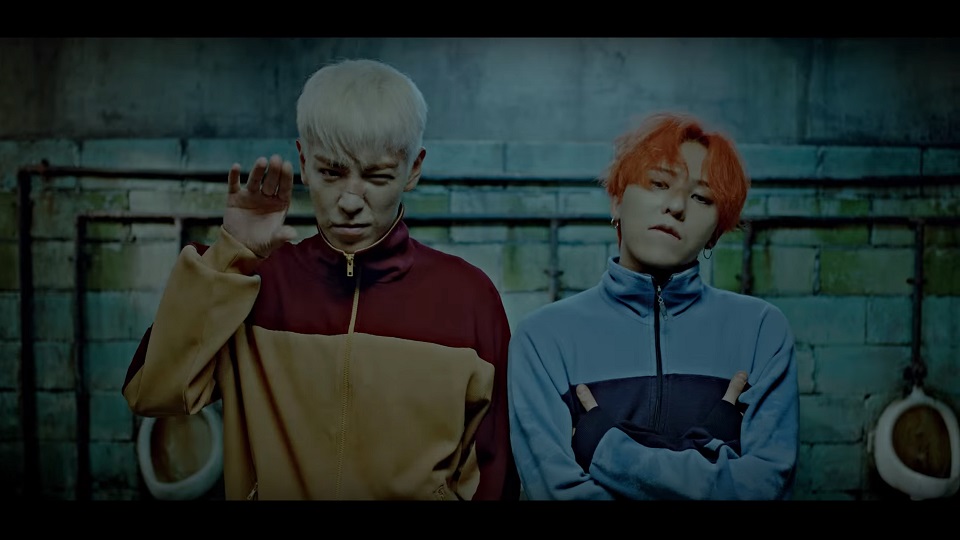 The Top 10 Funniest K-Pop Music Videos of All Time

Has a K-pop music video ever make you burst out laughing? Some of the most memorable music videos are ones with hilarious plotlines, slapstick gags, subtle jokes, and witty lyrics. This list has the top 10 most hilarious music videos that will have you smiling from ear to ear.

“Dumb and Dumber” by iKON is filled with funny bits, including Jinhwan in a tree hooting like an owl at 2:41 and the result of Bobby and B.I‘s fight at 1:47.

Cooking Cooking, by Super Junior subgroup Super Junior H, will have you smiling from ear to ear as soon as the beat begins. The lyrics are about a guy who is forced to eat his girlfriend’s terrible cooking, and the girlfriend is played by none other than Sunny of Girls’ Generation, who smiles and watches on as she feeds the members terrible meals.

Nearly all of PSY’s music videos have humorous slapstick gags in them, including “Gangnam Style,” “Gentlemen,” “Hangover,” and his latest hit, “Daddy.”

Lizzy’s solo releases have all been creative, and this music video is no different. The Orange Caramel member is tormented by “Running Man” cast member Park Myung Soo, who is wearing a red devil costume with the word “PMS” written on the front. He follows her around and bullies her until they both grow to the size of skyscrapers and have a Dragon Ball Z-esque fight, with lasers, force fields, and more.

Minah has her eye on a certain man, and is willing to do whatever it takes to steal him from the other Girl’s Day members. She ruins Yura, Hyeri, and Jihae’s dates with specially devised moves before giving up when she sees Sojin holding hands with the guy she likes.

The girls of 4Minute get revenge on Hyuna’s boyfriend through a series of pranks, poisoning his sandwiches, replacing his toothpaste with medicine, and more.

Do not try at home.

Im Chang Jung shows his disappointment at nearly everyone he meets by pointing out what they are doing is wrong, starting with boy group U-KISS. He continues by knocking MSG-filled food on the ground, forcing litterers to pick up their trash, stops students from bullying a high school girl, and more.

Not many music videos have scenes where the members are relieving themselves. Even fewer show group members peeing on each other, but this is exactly what happens in Zutter by GD & TOP. After the two start spraying like firehoses, T.O.P aims directly at G-Dragon’s back at 3:20.

The girls of Bestie find a pair of magic glasses that let the wearer see a different side of the men around them. In the coffee shop, the men turn into wild perverts as soon as Hyeyeon puts the glasses on, sucking on ketchup bottles and smelling the members’ hair. Later, they all go outside and put the glasses on and see all the men sitting around them as gay couples.

The number one most hilarious K-pop music video goes to “Stress” by Big Byung, a project group made up of GOT7’s Jackson, BTOB’s Yook Sungjae, and N and Hyuk of Vixx. The lyrics about #firstworldproblems and stress are made even funnier by each member’s deadpan delivery of the lines. Not to mention that ending.

Did we leave any out? What do you think is the funniest K-pop music video of all time?