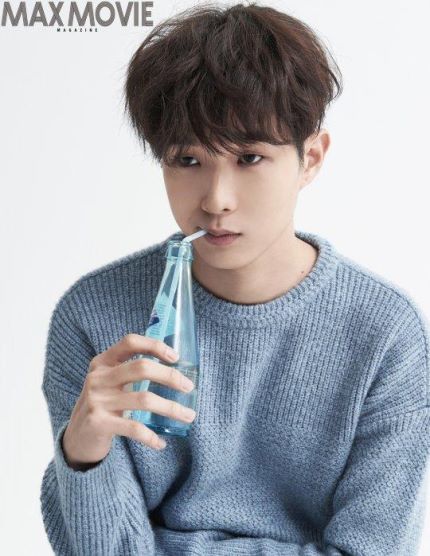 Actor Choi Woo Shik was chosen as one of the “11 Rising Stars of 2016 in the Movies” in the February issue of Max Movie magazine.

Other actors listed as ones to watch for in 2016 are Park So Dam, Park Bo Gum, and Ryu Jun Yeol, among others. 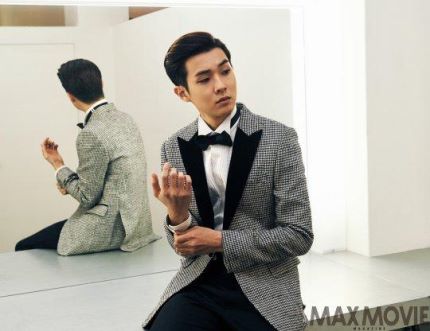 During the interview, Choi Woo Shik spoke about receiving Best Rookie Award at the 36th Blue Dragon Award. He commented, “I stress out about doing a better job in my next project. But thanks to the recognition I received, I am given chances to challenge myself more.”

He showed his passion for acting saying, “I’m open to shaving my hair off if the role calls for it.” 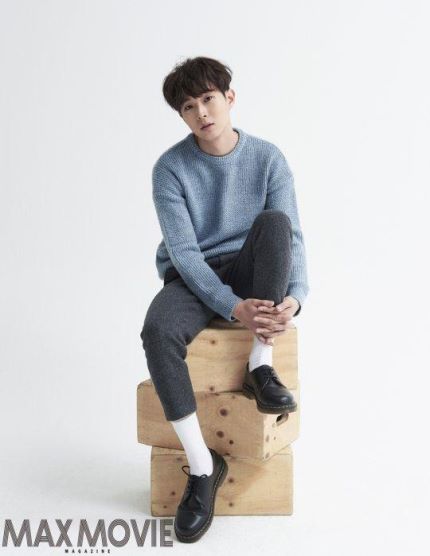 In the pictorial, Choi Woo Shik showed off boyish look as well as masculine charisma side to his looks.

Choi Woo Shik recently rose to the top as the up and coming actor through his work in the film “Set Me Free.” He received a total of six awards for his work in it, receiving spotlight from the movie industry.

In 2016, Choi Woo Shik looks forward to working in the film “Your Name Is Rose” (working title) alongside actors Yoo Ho Jung and Ha Yeon Soo. It’s about a character named Hong Jang Mi who dreams of becoming a singer. It’s a story of love between family members and going after your dream.

Max Movie
Choi Woo Shik
How does this article make you feel?