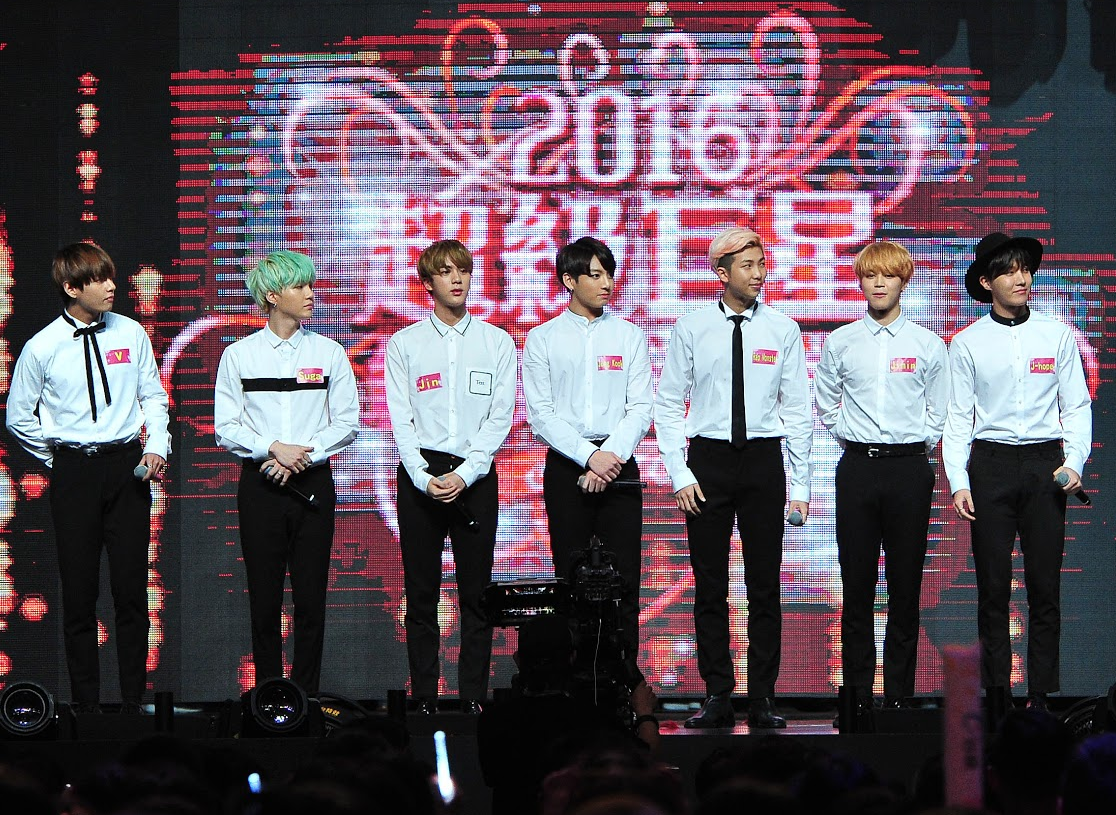 As the only artist from Korea, BTS doesn’t disappoint with their performances of their hit songs “Run,” “Dope,” and “I Need U.”

Watch BTS’ performances and more in the video below! Their part starts at the 17:55 minute mark.

You can also watch BTS greet the audience and sing in Chinese in the video below.

Support the artist by buying The Most Beautiful Moment in Life Pt. 2 from YesAsia
BTS
2016 Super Star: A Red &amp; White Lunar New Year Special
How does this article make you feel?