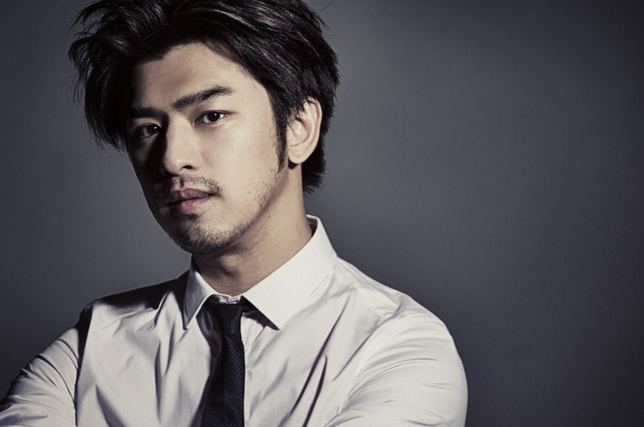 Chen Bolin in Talks to Make a Special Appearance on “Monster”

The star has yet to make his final decision regarding the role, according to latest reports. Despite MBC announcing on February 4 that Chen Bolin will make a special appearance in the drama, his representative has now clarified that nothing has been set to stone.

In an interview with Chinese media, Chen Bolin’s manager explained, “We are still negotiating. Chen Bolin’s grandfather recently passed away, and because of that, Chen Bolin and his family are currently busy with funeral planning.”

“If time permits, he might appear on the drama. Right now, his only confirmed appearance is a promotional event for his and Ha Ji Won’s movie ‘Risking Life for Love.’ We’ll probably make the final decision regarding his drama appearance after the Lunar New Year holiday.”

Chen Bolin
Monster
How does this article make you feel?