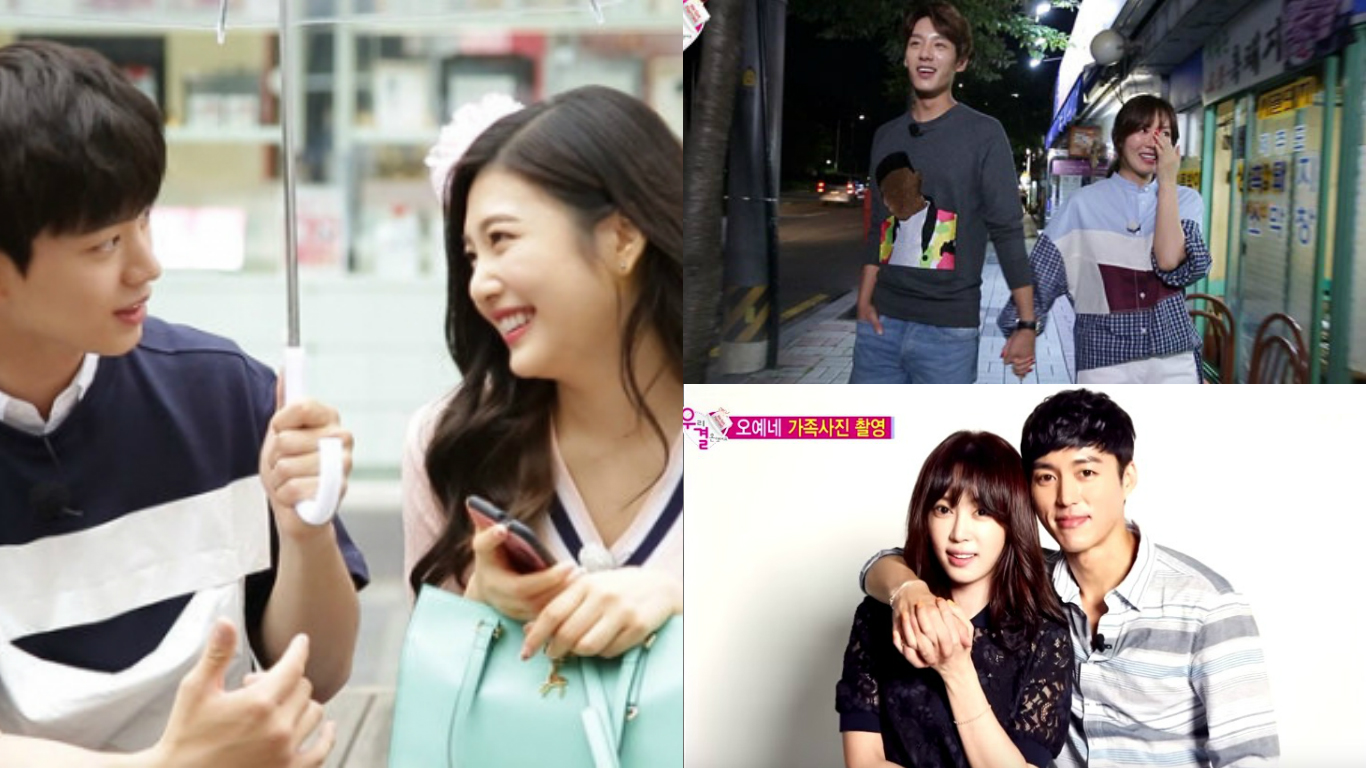 There’s a saying that one becomes a trend when one appears on MBC’s “We Got Married.” It becomes an opportunity for newly debuted stars to make their faces known and experience an increase in popularity, while for more veteran stars, who are already well-known, it’s an opportunity to show a different side of them.

Sun Hye Yoon PD, director of “We Got Married,” reveals that different strengths are considered when choosing participants, and when choosing how to pair up participants. Depending on how you look at the situation, “We Got Married” could be considered as a training school for stars, but Sun Hye Yoon believes that first and foremost, the participant must have attributes that can appeal to and be loved by the general public.

A lot of viewers criticize the show for a lack of sincerity. Sun Hye Yoon refutes that “there are people who say that you have to actually date, or marry, to be sincere. However, the participants of ‘We Got Married,’ are sincere when they film. At least during filming, they think of their partner as my person, my girl; or my man, and are fully engaged. We see this as sincerity. Oh Min Seok and Kang Ye Won even go to each other’s shows without us telling them to do so.”

She also explains that even if they aren’t in an actual relationship, couples will act like couples even outside of “We Got Married,” making it a unique relationship. For example, Kwak Si Yang and Kim So Yeon contact each other outside of filming. Sun Hye Young PD also mentions, “many participants say they get confused in real life. While they film ‘We Got Married,’ they depend on each other, and learn to trust each other as well. That’s why they can’t help being confused.”

During this interview, Sun Hye Yoon PD also talks more in detail about the process of choosing the participants, and the expectations she has as a producer.

“We Got Married” currently airs every Saturday, at 5 p.m. KST.

Sun Hye Yoon
We Got Married
How does this article make you feel?