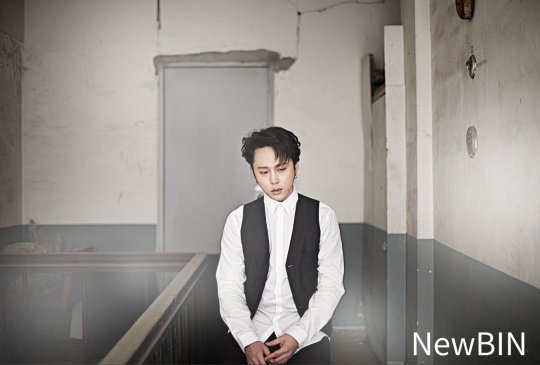 The pictorial has a wistful, artistic vibe, pairing Yong Jun Hyung’s narration with sweeping orchestral music. In the narration, the rapper shares some philosophical musings on life and fear.

The video shoot starts off with the camera staring down the glare of the sun from a car window. Sunlight flaring along the lens is a common theme throughout the shoot, as is abandoned places. Yong Jun Hyung looks classy in a tailored suit as he walks through an abandoned house and then an abandoned apartment. These shots are interspersed with more intense closeups of the rapper staring into the camera, his soft wool sweaters a contrast to the concrete wall and dusty wooden floors. 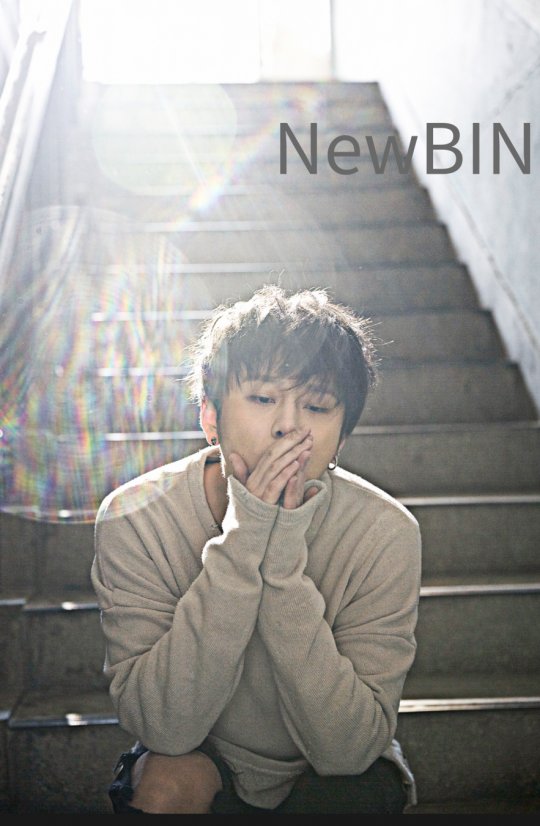 “My ability to live as myself is the result of moving forward little by little on my own strength,” he narrates as he blows a balloon full of confetti, one of the few colorful things in the video. “Fortune isn’t always on my side. Because I know this, I’m always afraid. But if I step forward and look behind me, fear is no longer there.”

As the music builds to a climax, he adds, “Even if I were to fail everything now, I would start again as if it had been that way from the beginning. My greatest strength is the ability to overcome failure.”

At the end of the short video, Yong Jun Hyung is interviewed by one of the staff. His slight nervousness and friendly chatter is a direct contrast to his intense, brooding image in the pictorial. “I was nervous because this was my first video pictorial,” he said. “I felt that the atmosphere was more important in a video than in a photo shoot.”

NewBIN
BEAST
Yong Junhyung
How does this article make you feel?