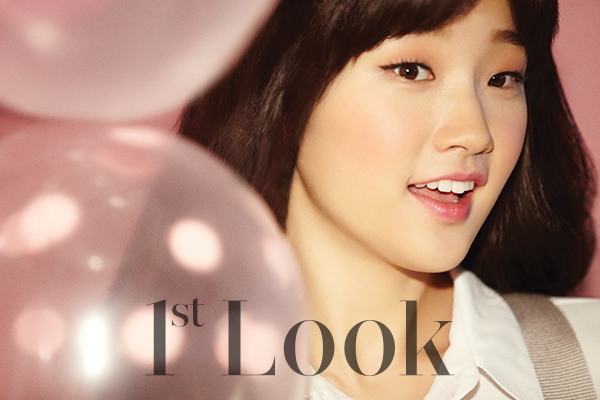 Park So Dam, the young actress who starred in the 2015 high-profile film “The Priests,” recently shot a sweet, sporty, and stylish pictorial with First Look magazine and New York lifestyle brand LeSportsac. 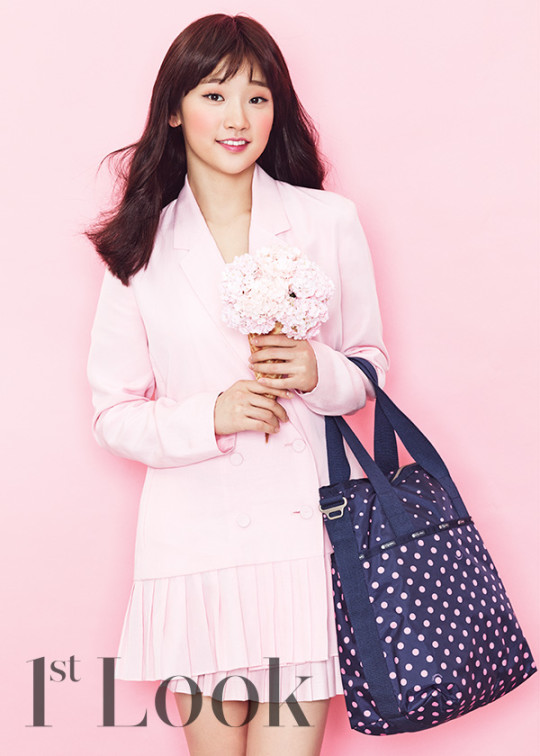 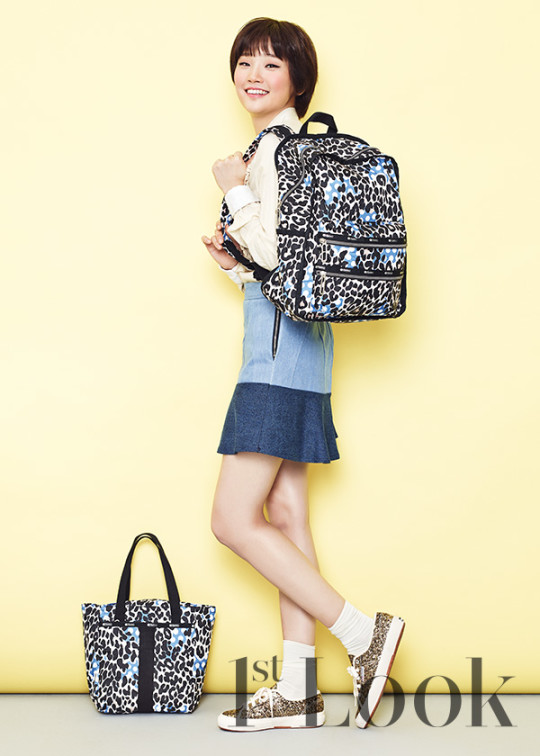 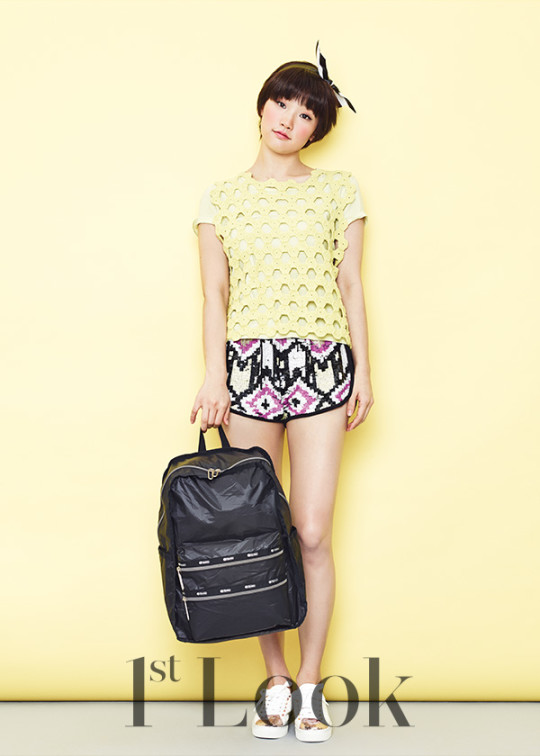 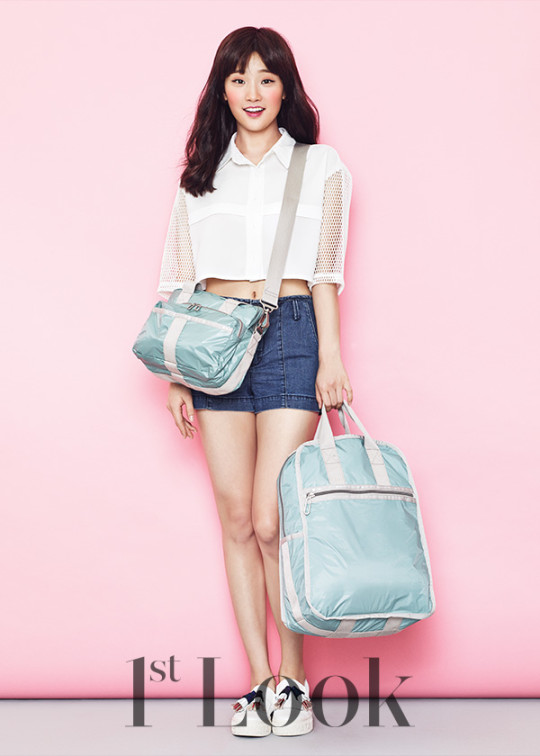 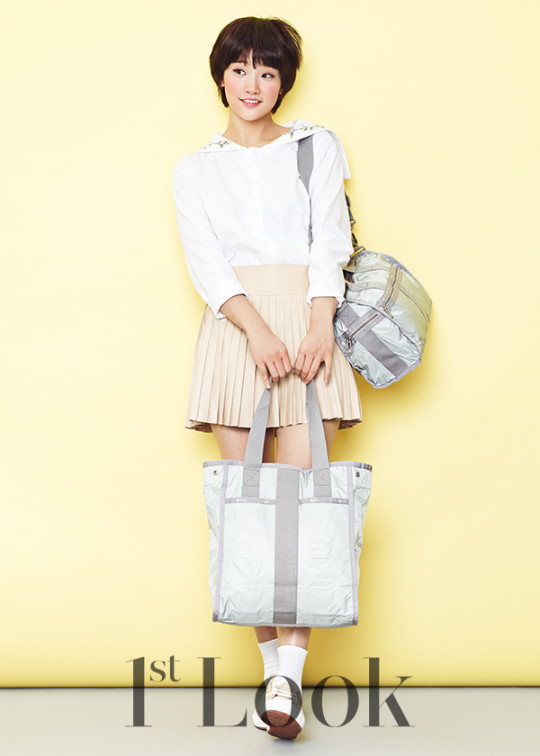 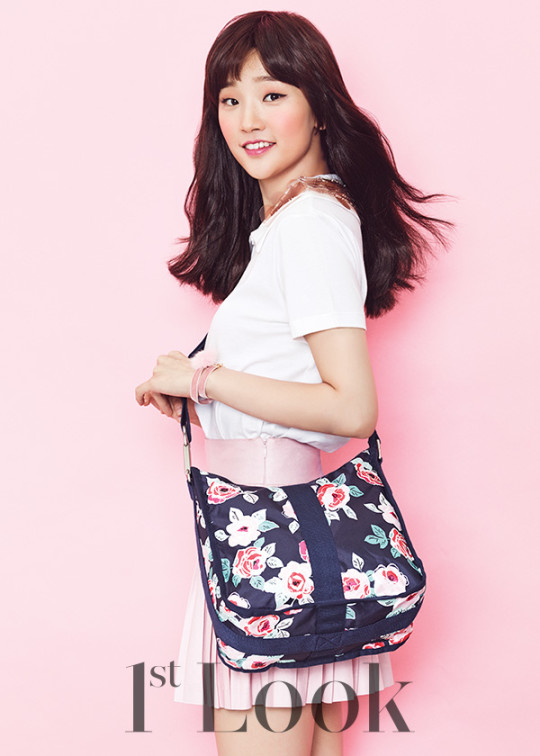 LeSportsac is the star’s first endorsement. “The fact that I was able to become a brand model is a big deal,” Park So Dam says. “It means that people are aware that there is someone called ‘Park So Dam’ in the world. But I was really surprised when I heard the offer. In one of my dramas I carried a LeSportsac bag with a cute Snoopy print. Even after the filming, I carried that bag everywhere.”

Park So Dam also spoke about her hit movie and her plans for the future. “I can’t watch horror movies and I can’t stand being scared,” she admits. “My friends watched ‘The Priests’ and were surprised that I could act in that genre. I haven’t had a lot of chances to play bright, cheerful characters so a lot of people think that I have a dark personality. But I’m not!” 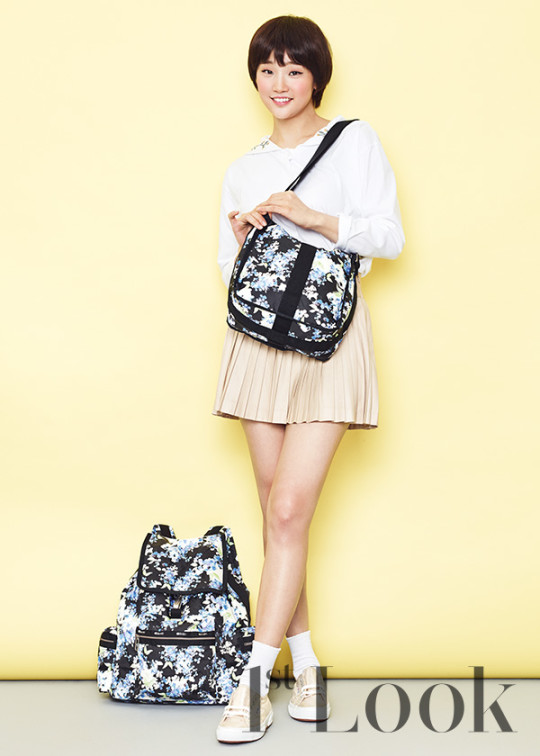 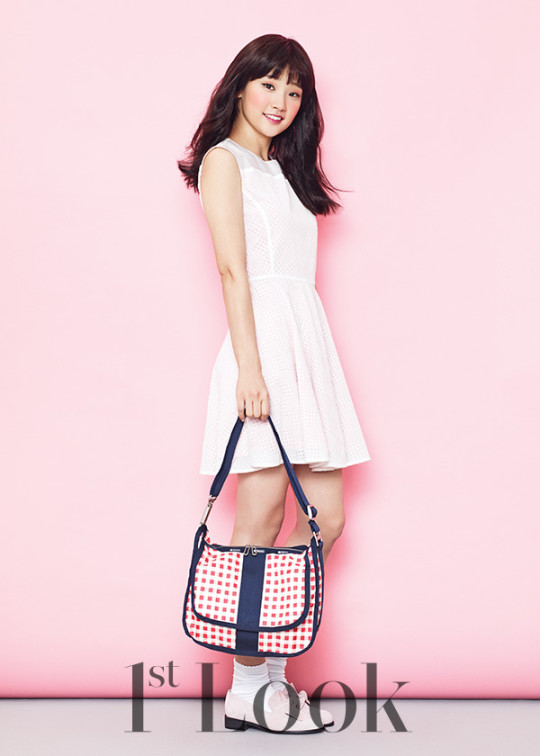 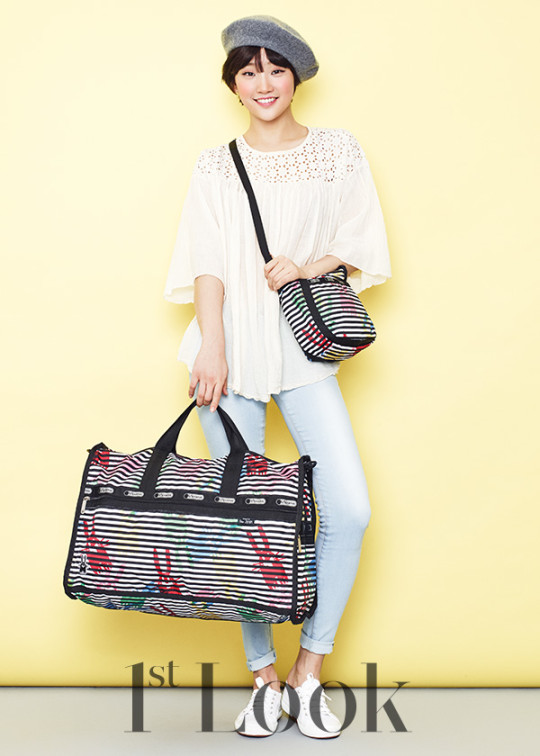 However, the actress confesses that she is sometimes drawn to darker characters. “I’ll be playing a vampire girl in the play ‘Let Me In’ in 2016,” she shares. “I’m drawn to characters with emotional pain. When I read about their problems, I want to hug and comfort them. I think I can learn more by playing these types of characters. My character in ‘Let Me In’ isn’t very bright, but at least I’ll be sane!” [Her character in “The Priests” was possessed by a spirit.]

Finally, she dished on her terrifying exorcism scene in “The Priests.” “It took a lot of energy,” she says. “We talked about it a lot, both on and off the set. My seniors, Kang Dong Won and Kim Yoon Suk helped a lot. I wanted to keep making it scarier, but Dong Won sunbaenim joked that I wouldn’t be able to get married afterwards, and Yoon Suk sunbaenim told me to stop laughing because it was scary.”

Park So Dam
First Look
How does this article make you feel?