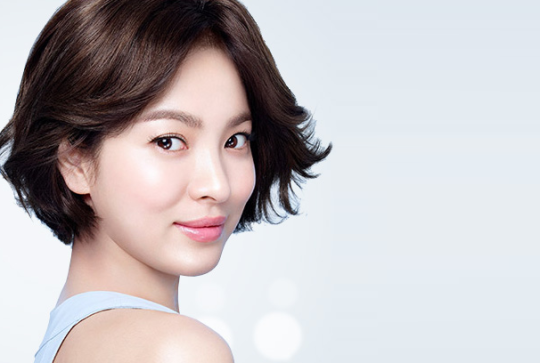 It is said that actress Song Hye Kyo recently purchased a new house in Samseongdong, Seoul priced at about 9 billion won (approximately $7.5 million).

On February 5, a media outlet reported that Song Hye Kyo purchased a Hyundai luxury home in her mother’s name. According to the report, the house was previously owned by the CEO of Dong A Pharmaceutical Company. It is a two story building with a basement.

Song Hye Kyo currently lives in her home which was previously owned by actors Cha In Pyo and Shin Ae Ra couple. She plans to move into her new house soon.

Song Hye Kyo’s agency representative confirmed the report about the purchase and went on to correct the part of the news saying that the house was actually purchased under Song Hye Kyo’s name, not under her mother’s name.

Her new neighborhood is known to have tight security and houses many celebrity couples like actors Kim Nam Joo and Kim Seung Woo.

Song Hye Kyo plans to make her comeback to the small screen on KBS 2TV’s Monday-Tuesday drama “Descendants of the Sun” which is scheduled to air on February 24.