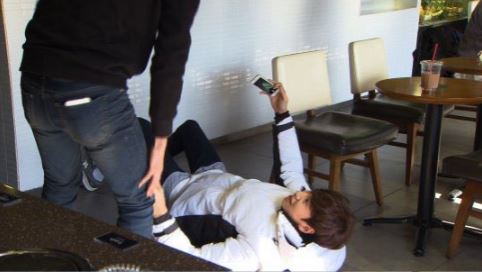 According to a production staff member, the team participated in an anything-goes name tag elimination mission where they became the target of everyone from their personal VJs to random pedestrians. This put a heightened sense of alertness on the members, causing them to go through extreme lengths to protect their name tag.

Lee Kwang Soo especially took extra precaution to protect himself when fans at a cafe asked to take pictures. Wary of everyone around him, he requested fans to lie down with him on the cafe floor in order to take pictures, causing everyone to explode in laughter. 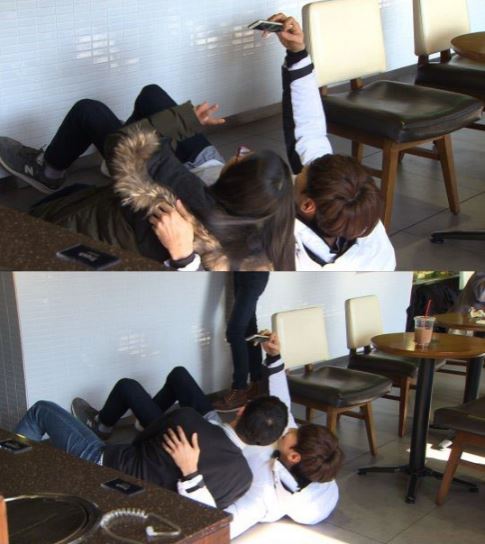 Kim Jong Kook also was careful around members of a gym he frequents, saying, “This is a gym I come to all the time, but you never know who to trust.” Both Song Ji Hyo and Lee Kwang Soo showed their distrust towards everyone at a hair salon through their heightened guard. Members of the “Running Man” team spent the day carefully protecting their name tag without loosening their guard.

Will the members be able to protect their name tags successfully until the end? You can watch the episode on the February 7 broadcast of “Running Man” at 4:30 p.m. KST. 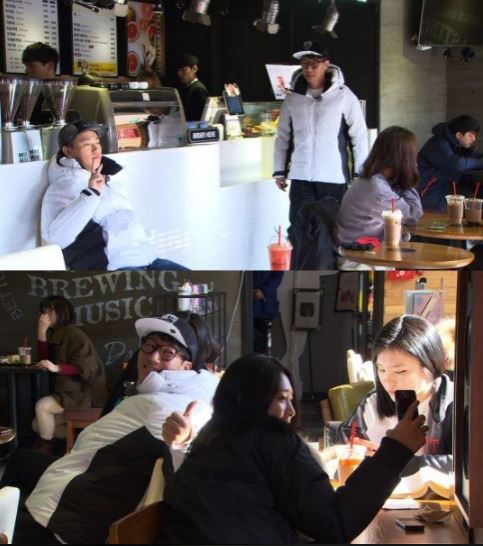