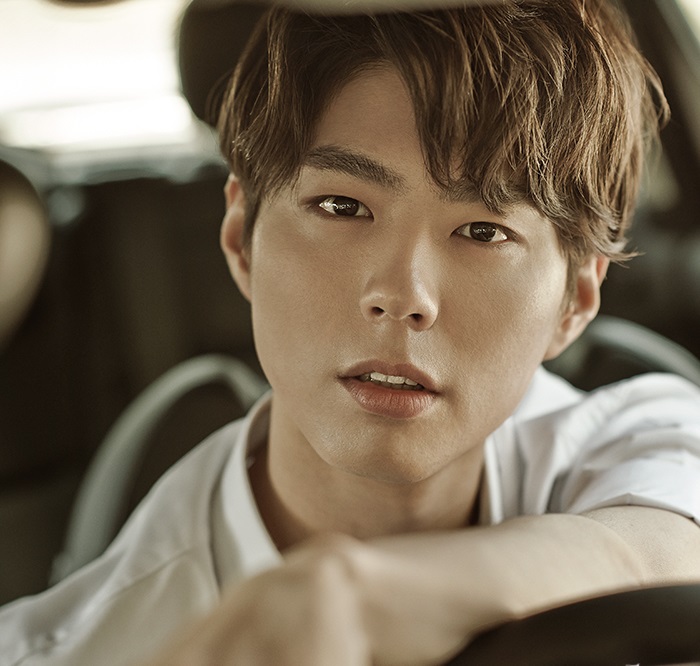 Park Bo Gum Comments on the “Curse” of the “Reply” Series

Despite the “Reply” series’ popularity, a so-called curse is said to follow the actors as well. Supposedly, actors of the series struggle with their next work. However, Park Bo Gum was not fazed.

“Appearing in ‘Reply 1988’ and receiving the attention of people itself is a blessing,” he said. “Regardless of the results of my next work, I’m lucky to be able to let people know who I am. That is the ‘Blessing of Reply 1988.’ Though I’d be lying if I said I’m not nervous about my next work, I will just treat it with care like I’ve always had.”

Meanwhile, he also talked about his similarities with his character Taek.

“The way we both fully concentrate on what we do is similar,” he said. “We both also like milk. However, I’m no baduk genius like Taek. I also don’t drink or smoke like him, so I guess that’s a difference as well.”

He also praised Producer Shin Won Ho, who has proven he is the king of finding new stars throughout the “Reply” series.

“I never saw him get mad on the set,” Park Bo Gum said. “I admired how he would crack a joke even though he’s probably tired. He was keen on details and paid a lot of attention to the art, props, and acting. He would also give a lot of good acting advice. There was never a dull day on set because of him.”