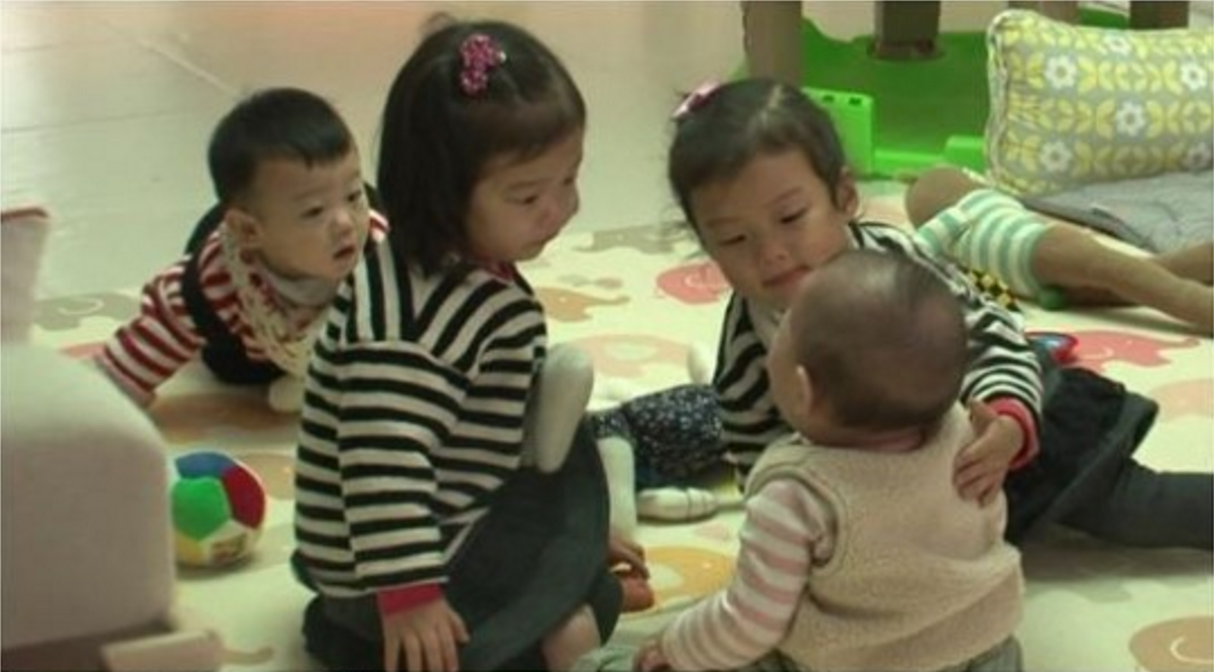 The episode of KBS 2TV’s “The Return of Superman” to air on February 7 is a “Rent-a-Dad” special, in which Ki Tae Young babysits for Lee Dong Gook, who is in desperate need of a date night in honor of his 10th wedding anniversary.

From the start, Ki Tae Young had said he wanted to be a father of several children, so fans are eager to see if he can take on Seol Ah, Soo Ah, Daebak, and Ro Hee. 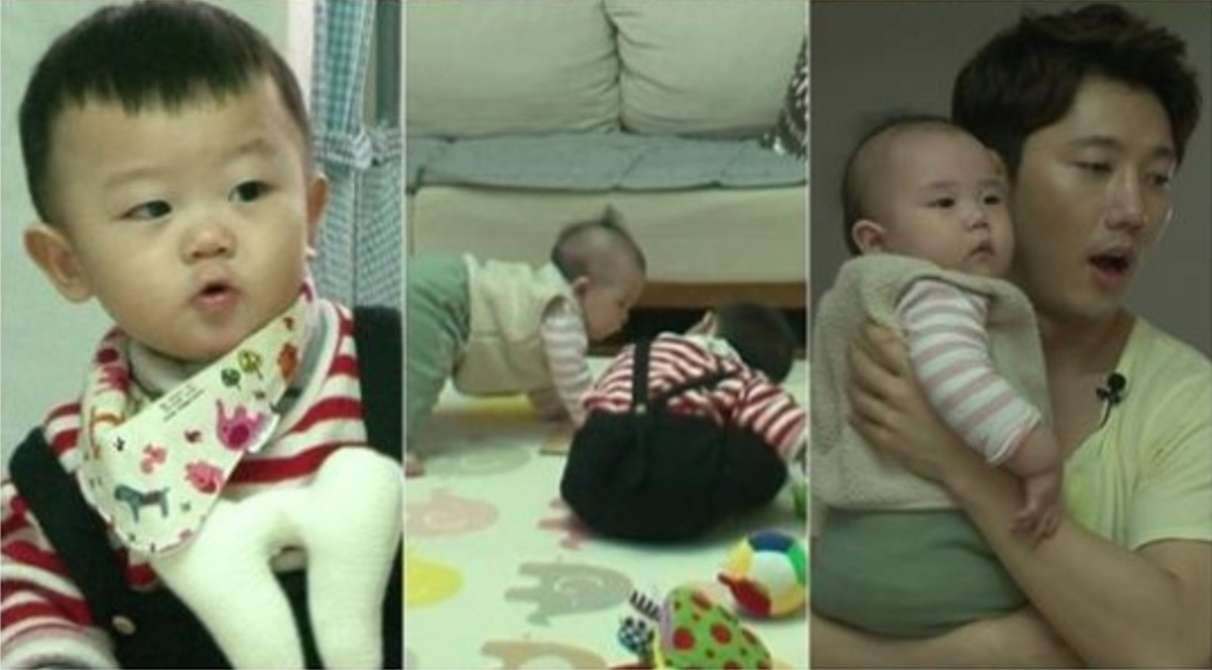 As the father of one daughter, Ki Tae Young especially falls into the charms of Daebak.

Though he starts off saying, “I think I’ll do well in taking care of the children,” he soon panics even before the real game. Seol Ah and Soo Ah shower the newcomer Ro Hee with love, but the infant sheds tears at the affection of strangers.

Meanwhile, Daebak, being the older brother he is, approaches Ro Hee first and hugs her.

Lee Dong Gook
The Return of Superman
Ki Tae Young
How does this article make you feel?