An actress who just finished a popular tvN drama, a female entertainer who is full of aegyo with her eye smile, a pianist who achieved a grand slam at three Korean broadcasting stations, and an innocent girl who is known as a goddess with dimples are some of the women who heated up the studio upon entering the recording studio.

The “sexy brain” women’s witty talk and cleverness will reveal an unexpected charm that swayed the hearts of the “sexy brain” men on the show. The men and women are expected to participate in games that are aimed to create a new couple through sweet romantic teasing. Within this warm and romantic atmosphere, couples will solve series of questions as a part of the regular show segment.

This broadcast is labeled as “Lunar Valentine’s Day” and will be a two-part special that will continue through next week. Many people are excited for this upcoming broadcast, wondering if there will be a birth of a “sexy brain” couple. “Problematic Men” is a show that stimulates the brains of viewers through its new questions and concept every week. 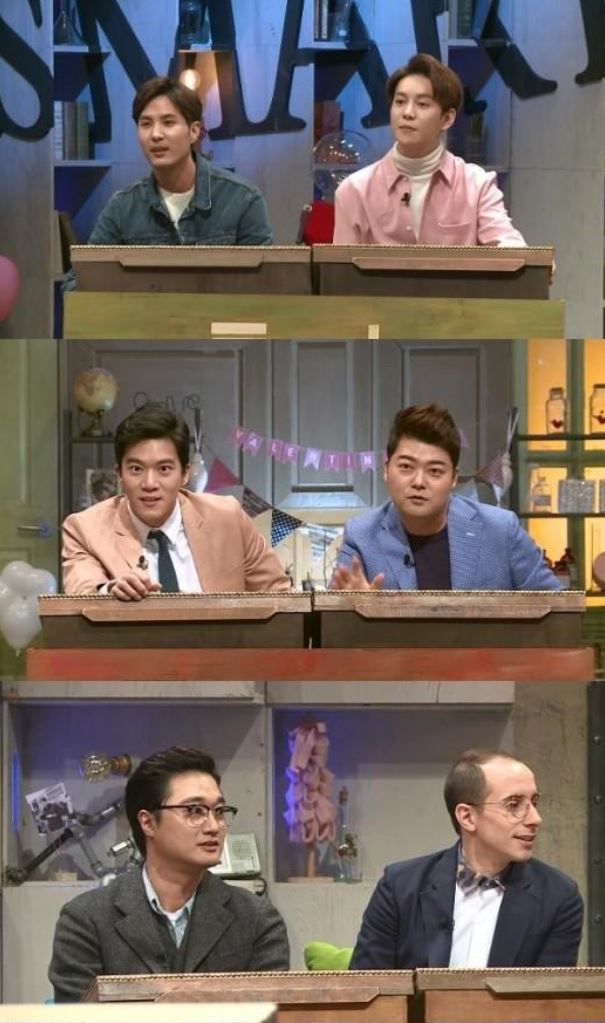 Problematic Men
How does this article make you feel?