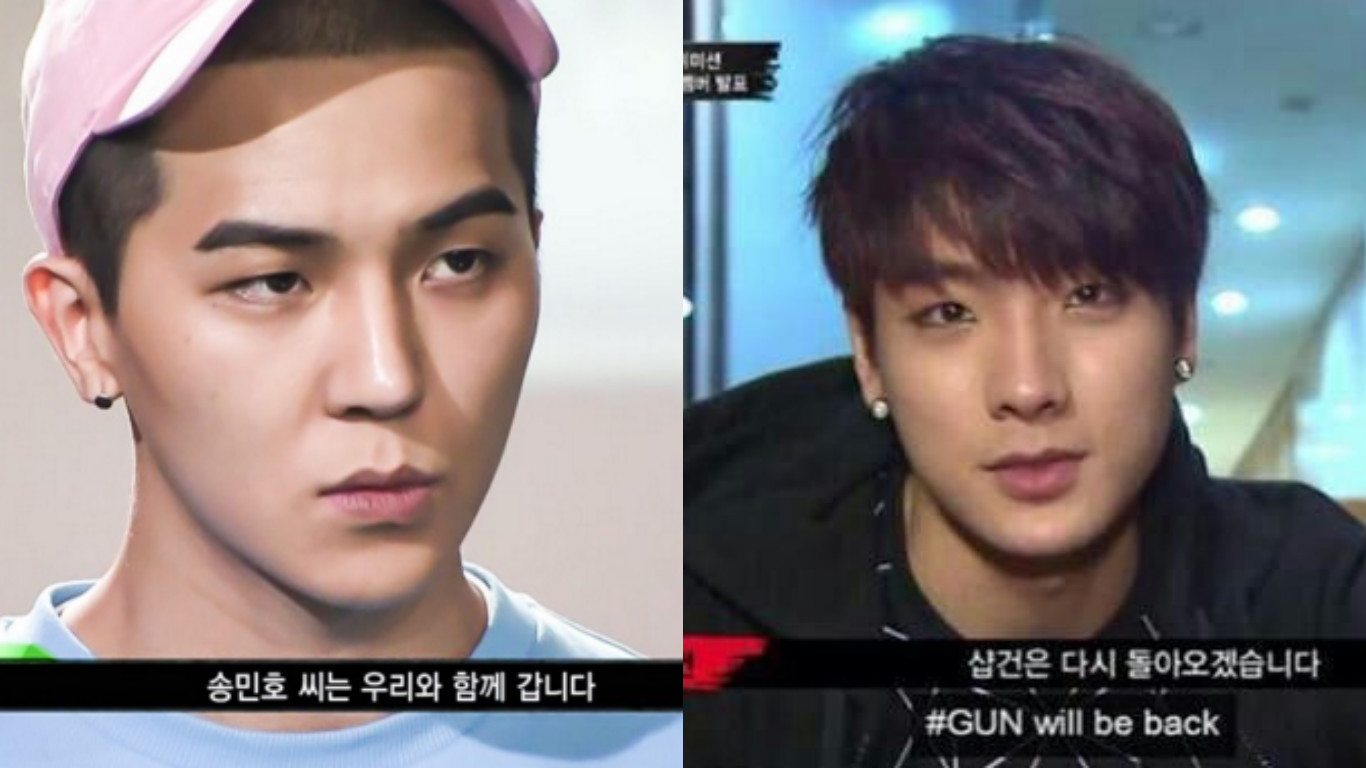 WINNER‘s Song Mino has revealed that his cousin Song Gunhee applied for the fifth season of Mnet‘s “Show Me the Money.”

Some might remember Song Gunhee, who also goes by the stage name #Gun, from Starship Entertainment‘s survival show “No Mercy” that wrapped up early last year. He ended up being eliminated before the formation of MONSTA X.

In a recent interview, Song Mino said, “My younger cousin will be appearing on the next season [of Show Me the Money]. I told him to get in touch whenever he needs me. I also said how it’s crucial to make strong first moves. Otherwise you’ll get overshadowed by others.” He also told his cousin to actively practice his rap writing skills.

Meanwhile, Song Mino made it to the final round of “Show Me the Money 4,” but failed to beat Basick who ultimately won the season.

“Show Me the Money 5” is currently recruiting contestants.

Song Mino
Show Me the Money 5
Gun
Song Gunhee
How does this article make you feel?