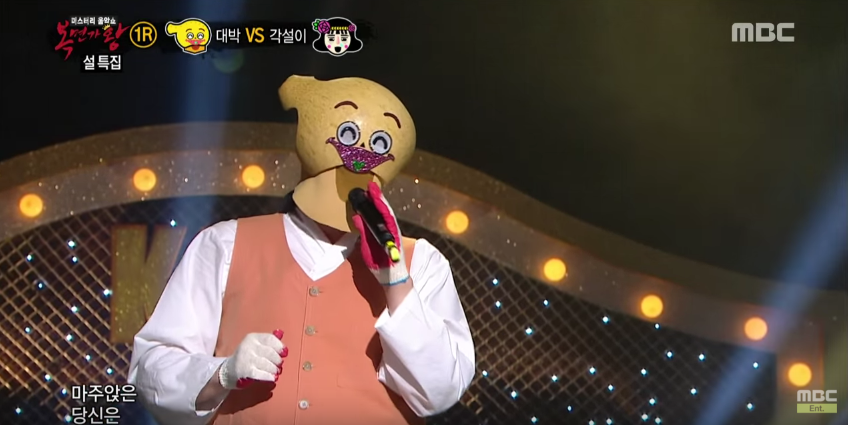 A veteran idol has shocked the panel of judges on the Lunar New Year special of “King of Mask Singer.”

On the February 7 episode of “King of Mask Singer,” the contestant known as “Make a Fortune” goes up against “Gaksul From Last Year,” singing Tae Jin Ah‘s “Ok Kyung.” Despite thrilling the crowd and the judges with his voice, Make a Fortune loses the round and is forced to reveal his face.

When Make a Fortune reveals that he is none other than Super Junior‘s Kangin, the judges cannot contain their surprise. Kangin continues to stun with an emotional reveal performance, wrapping up his song with tears in his eyes. During his interview, Kangin confesses that it is his first time standing on a singing stage alone in the 11 years since his debut. 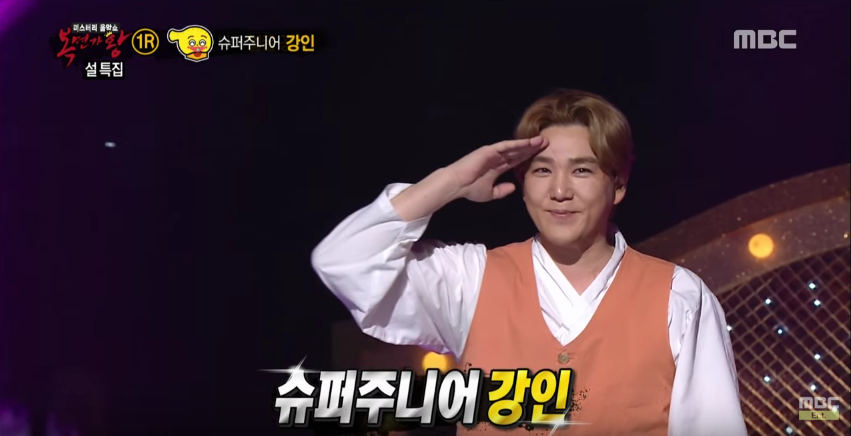 “I’ve always wanted to be a singer, and to receive awards as a singer,” Kangin says. “But in the 10 years I’ve worked, I’m more recognized for things other than I am recognized as a singer.” Kim Gu Ra admits, “I had no idea you could sing this well.”

During his post-stage interview, Kangin says that because there are so many members in Super Junior, it’s difficult for each member to get a lot of screen time. “Today I focused on nothing but singing. Singing is a part of my career, but I think I’ve forgotten that until now. I’ll have to find that confidence I’ve lost.”

Watch the full reveal and interview below!

Super Junior
Kangin
The King of Mask Singer
How does this article make you feel?