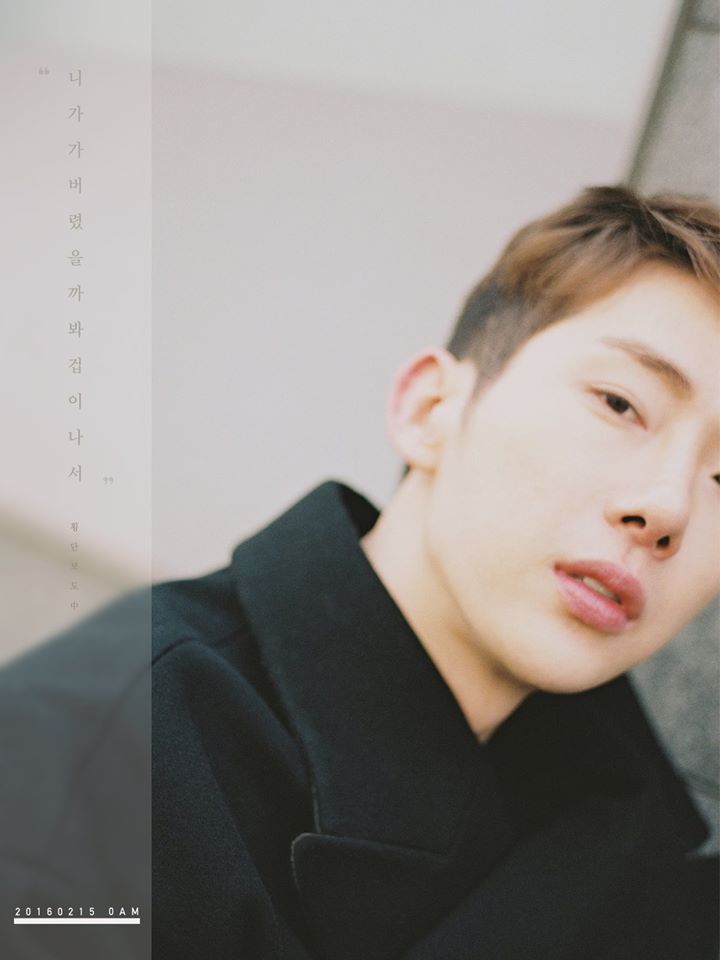 Entitled “Crossroads,” the digital single is set to drop on February 15. This will mark his first solo album since debuting as a solo artist with “I’m Da One” back in 2012.

The first set of teaser photos were revealed on February 8, giving a little taste of Jo Kwon’s album concept. All three shots represent a soft and gentle aesthetic, which is also reflected in Jo Kwon’s artistic poses.

Making Jo Kwon’s solo single even more exciting, it was previously revealed that EXO’s Suho will be starring in the music video. 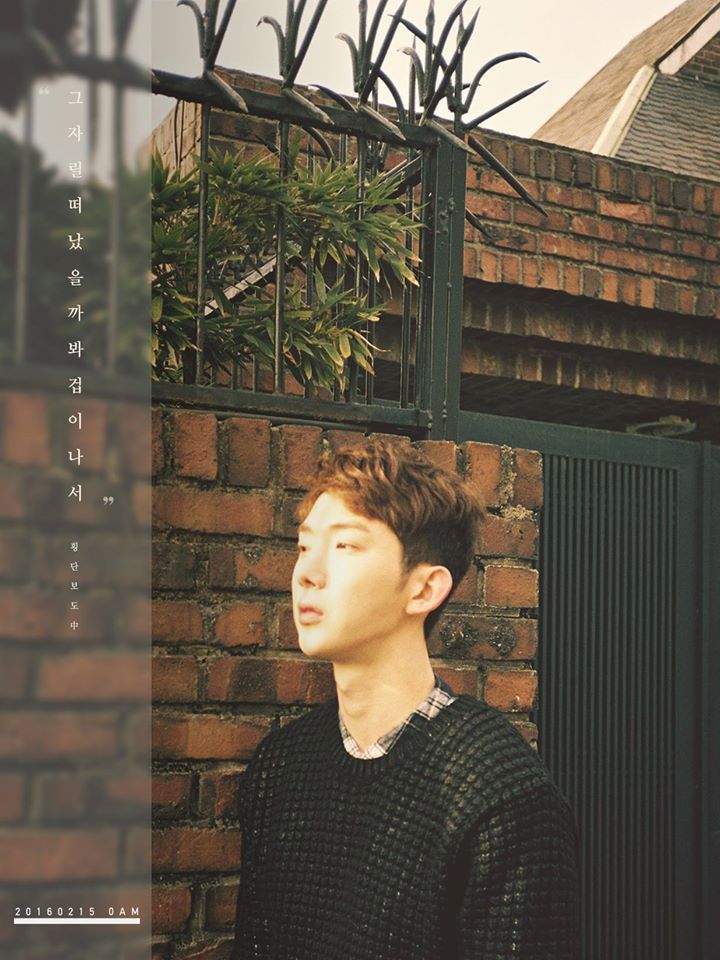 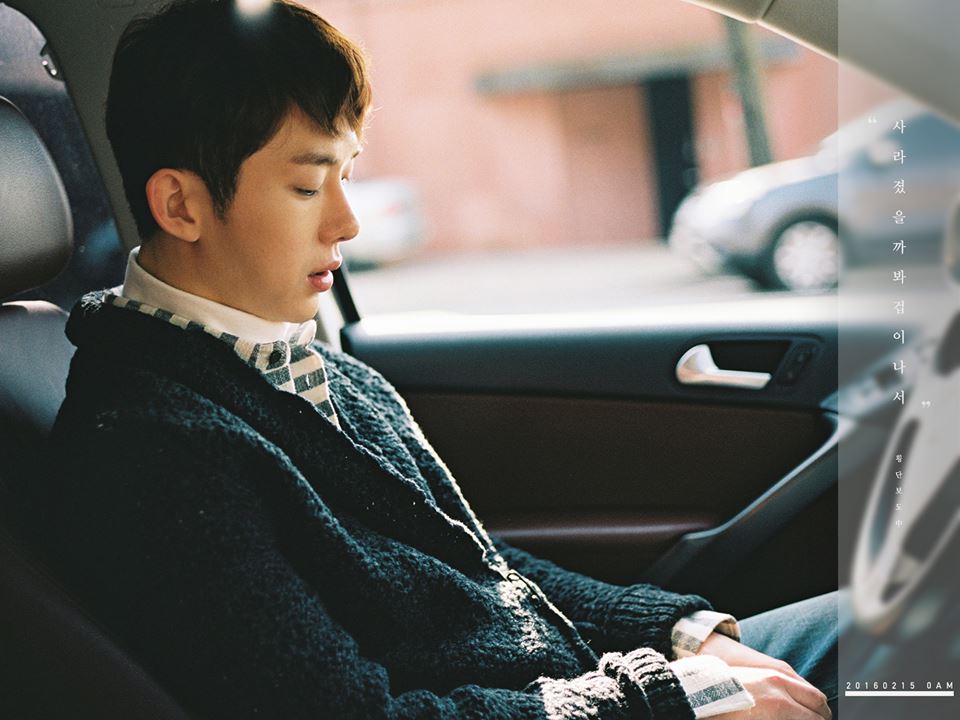