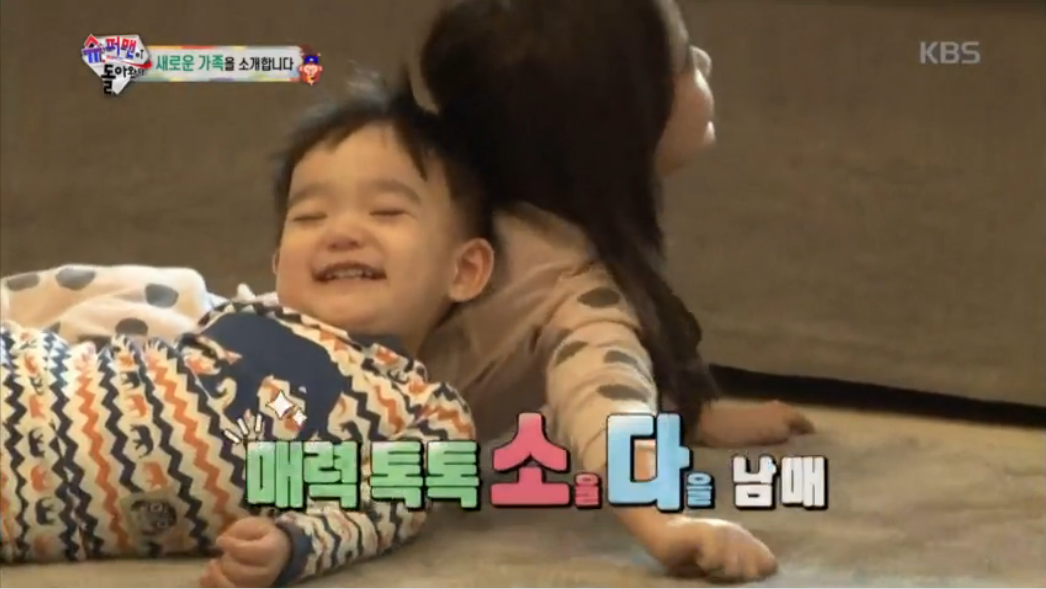 As we finally say goodbye to the beloved Song triplets, a new family is preparing to come on “The Return of Superman!”

Following hard on the heels of Ki Tae Young and Eugene’s daughter, Rohee, actor Lee Beom Soo will be joining the show with his daughter and son. The daughter, So Eul, is older, while the son, Da Eul, is younger. 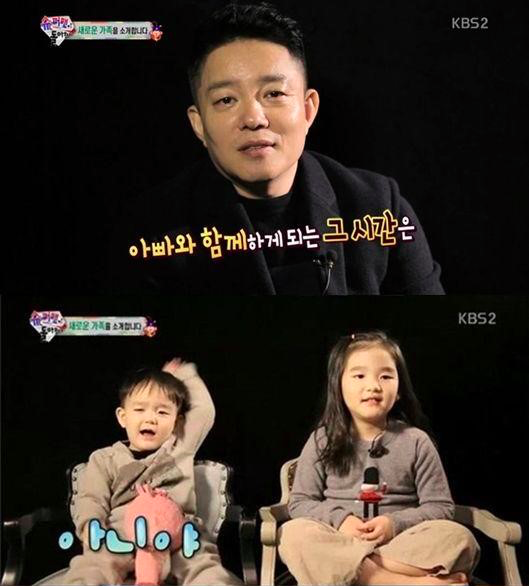 In the preview, So Eul attempts to introduce herself and her brother in the interview room, but when she introduces Da Eul, he responds forcefully, “No!” 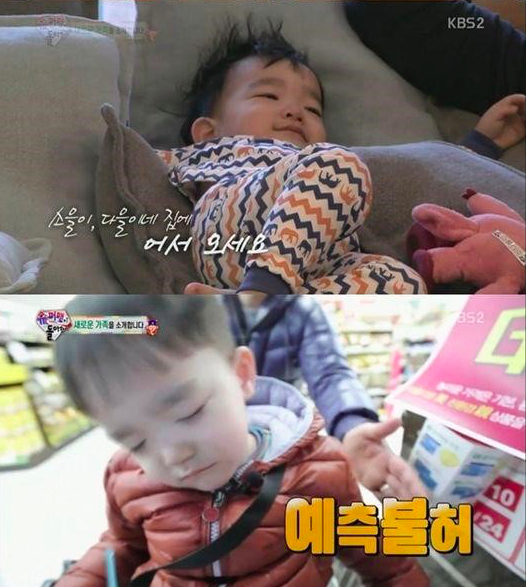 Despite this, Da Eul seems quite attached to his older sister, following her around and copying her movements. In one cute scene, he refuses to let go of her, squishing his face into her back as he pins her down.

Watch the latest episode below (the preview airs at the very end):

The Return of Superman
Lee Beom Soo
How does this article make you feel?