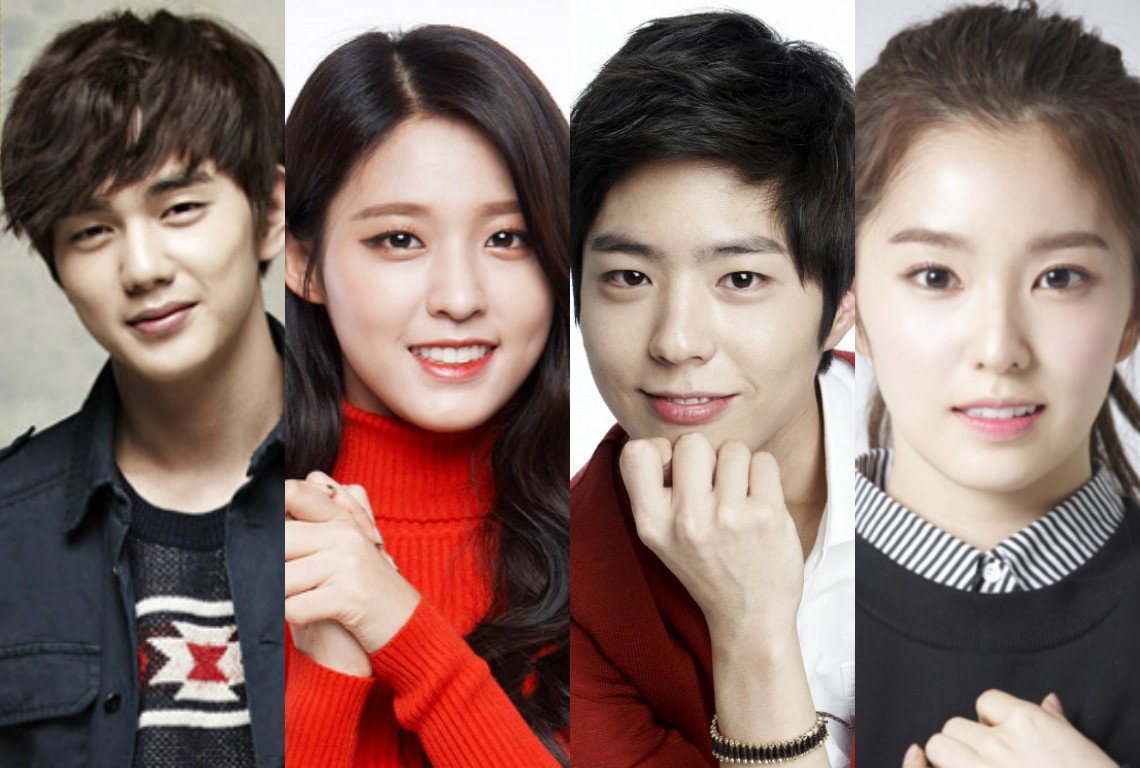 In light of the Lunar New Year, college students in their twenties chose which stars they want to take home for the holidays.

A total of 734 students majoring in a variety of entertainment-related majors including acting, modeling, MCing, TV show writing, and more participated in the poll.

Out of 406 male students, 113 chose AOA‘s Seolhyun, putting her in first place. She was followed by Red Velvet‘s Irene who came in ㅁ close second with 101 votes. GFRIEND‘s Yerin took third place with 73 votes. IU and Girls’ Generation‘s Taeyeon came in fourth and fifth place, respectively.

Whom would you have chosen?