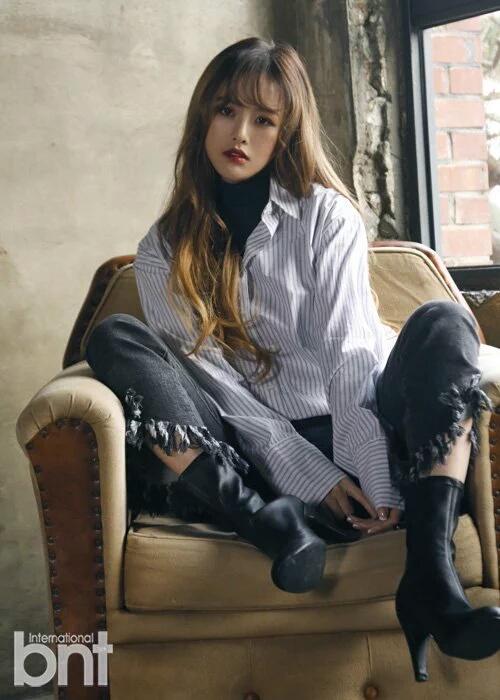 Kasper Gets Honest About “Unpretty Rapstar” With BNT International

In a recent interview with BNT International, rapper Kasper talks all about the second season of popular rap survival show “Unpretty Rapstar.”

When asked about the experience overall, Kasper says she was first unsure about the potential gains of appearing on the show. “The episodes are put together of short clips and snippets, so I wondered if I’d be able to properly show my rapping skills or personality within that short time.”

“I gained popularity through the show. Even people who don’t recognize idols know me. That’s probably because ‘Unpretty Rapstar’ provides wide exposure to the public,” she talks about the pros of appearing on ‘Unpretty Rapstar.’

Regarding the cons, she mentions, “I lost the opportunity of introducing myself to the public the way I want. I had to follow the concept of the show.”

Kasper explains how Mnet‘s pursuit of the infamous “devil’s editing” is understandable for show purposes, but adds that she felt uncomfortable seeing how the producers got involved in relationships between contestants via editing.

“There’s a case where Heize wanted to form a team with me, but the episode was edited to look like Heize chose me as the person she least wanted to work with. After the episode aired, Heize called me and explained how that wasn’t what she really meant,” she gives an example of editing gone wrong.

When asked which fellow contestants she still keeps in touch with, she reveals, “Naturally I’m still close with Heize, and I also keep in touch with Yezi and Hyorin.” 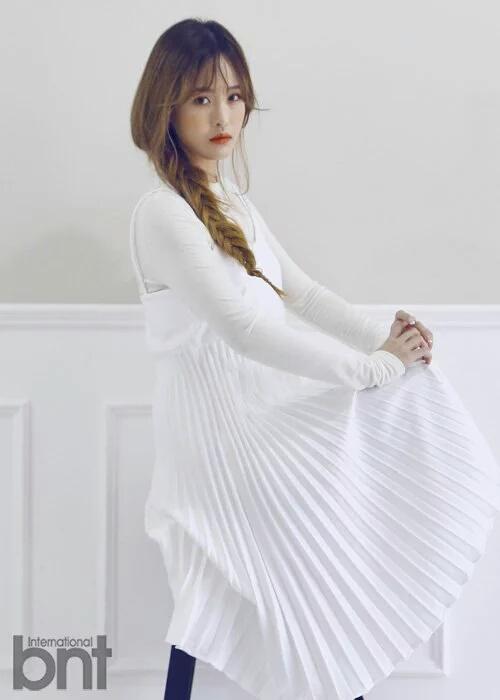 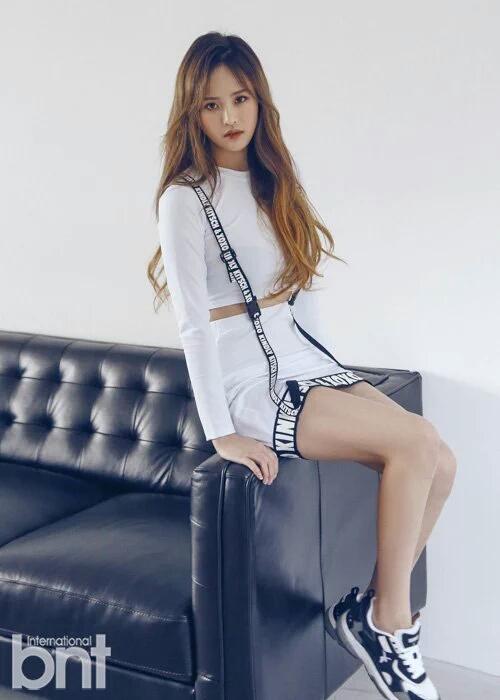 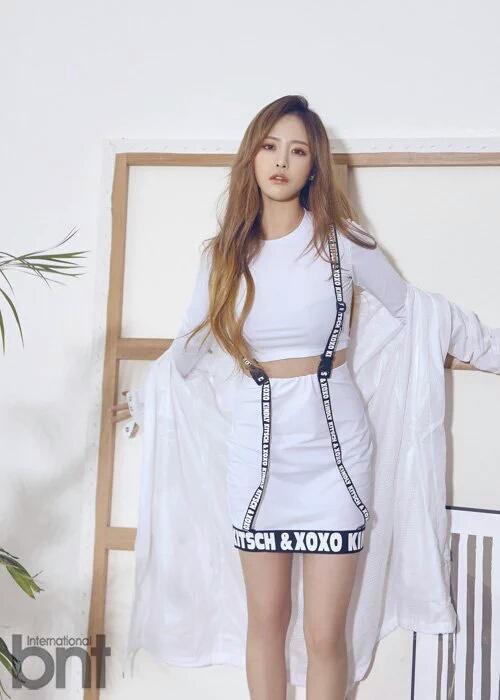 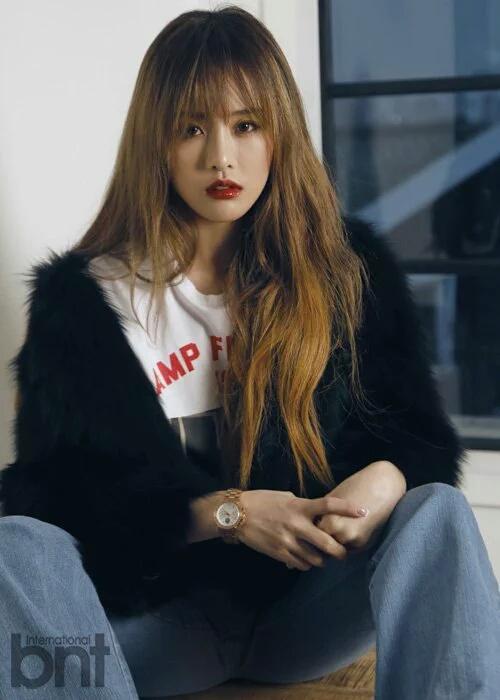 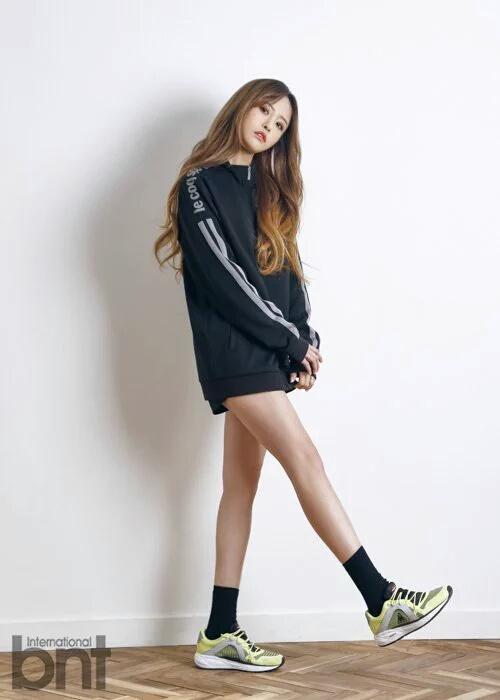 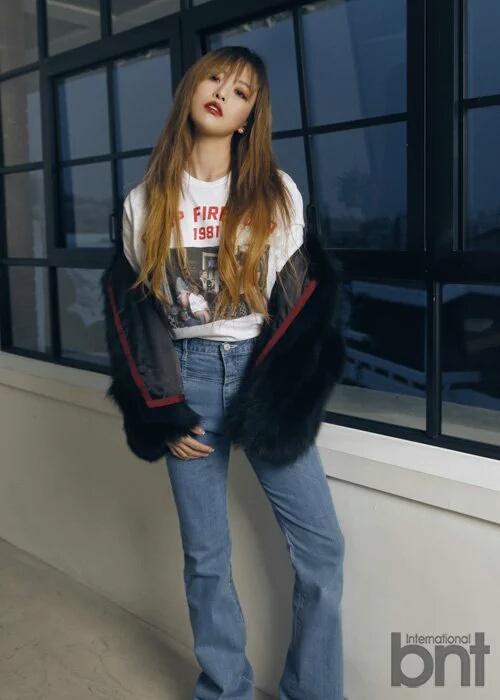 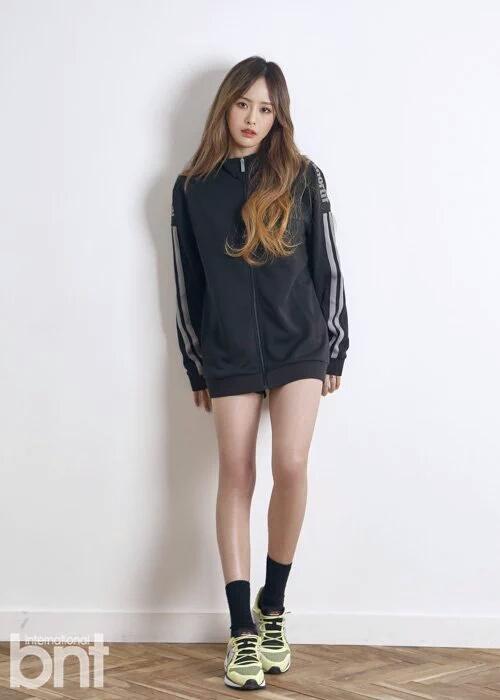 BNT International
Unpretty Rapstar 2
Kasper
How does this article make you feel?