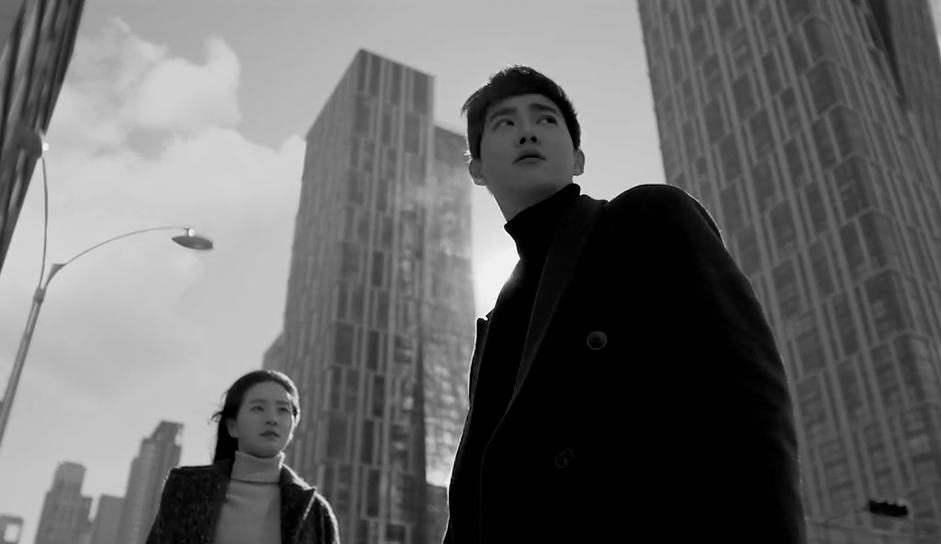 The second teaser for “Crosswalk” is out.

“Crosswalk” was composed by hitmakers eSNa and Aev, and is the first track that Jo Kwon has helped to write lyrics for since his debut. This will be Jo Kwon’s first solo comeback in three years and eight months since his June 2012 solo debut with “I’m Da One.”

The music video teaser shows a glimpse of Suho’s appearance, as well as gives us an idea of what the emotional ballad will sound like. Check it out below!

Jo Kwon’s new single “Crosswalk” is set to be released on February 15 at midnight KST.

EXO
2AM
Suho
Jo Kwon
How does this article make you feel?