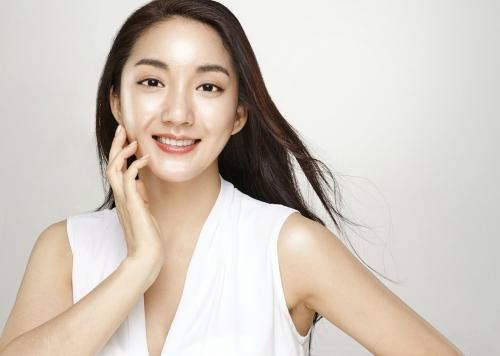 Bada Is Getting Ready for April Comeback

Bada will be making a comeback!

On February 10, an affiliate revealed, “Bada is planning on releasing a new mini-album in April.”

According to the source, April has been set as the target but the release date could be changed depending on various factors.

Bada made her debut as a member of girl group S.E.S. She has since established herself as a talented singer and musical actress.

Recently, Bada received positive responses regarding her appearance on the Chinese version of “I Am a Singer.” She even got up to second place by the end.

The singer is currently performing in the musical “Gone With the Wind” and plans on further entering the Chinese market.

Bada
How does this article make you feel?