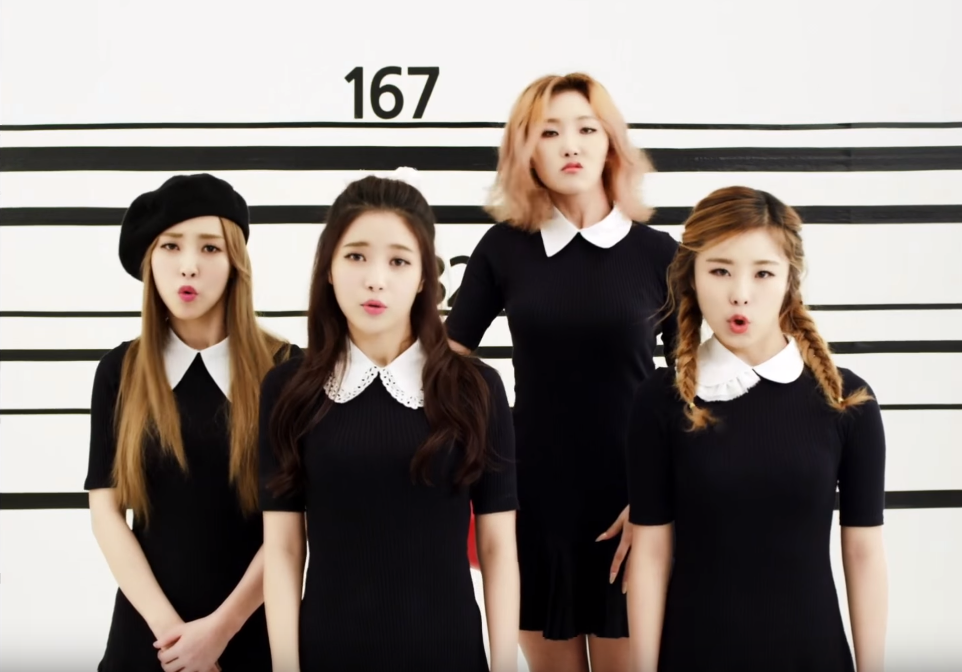 Girl group MAMAMOO have released the MV for their pre-release single “Taller Than You” also known as “Pride of 1cm” ahead of their official comeback.

This single shows MAMAMOO embracing hip-hop and showing off their swag in a humorous and cute fashion.

The members poke fun of each other’s heights and the fact that they are all one centimeter apart from each member. Moonbyul is the tallest, then Solar, then Hwasa, and last but not least is Wheein.

Bickering over their heigh differences, the ladies sing about a highly relatable topic. Solar even channels Jessi during a short portion of the song.

MAMAMOO will be unveiling their album “Melting” on February 26.

Check out their hilarious song below!