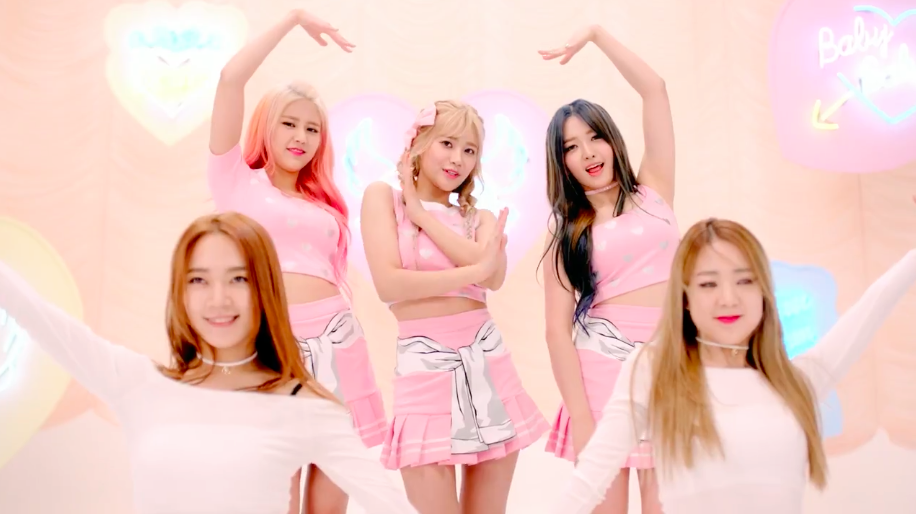 AOA’s new subunit AOA Cream has made their debut!

“I’m Jelly Baby” was written by the producer team Black Eyed Pilseung, which also penned hit tracks such as SISTAR’s “Touch My Body” and TWICE’s “Like OOH-AHH.”

In the video, the members prove that revenge is best served with a hint of glitter as they use magic to get back at a cheating boyfriend. Check it out below!

What do you think of AOA Cream’s debut with “I’m Jelly Baby”?

AOA
AOA Cream
How does this article make you feel?