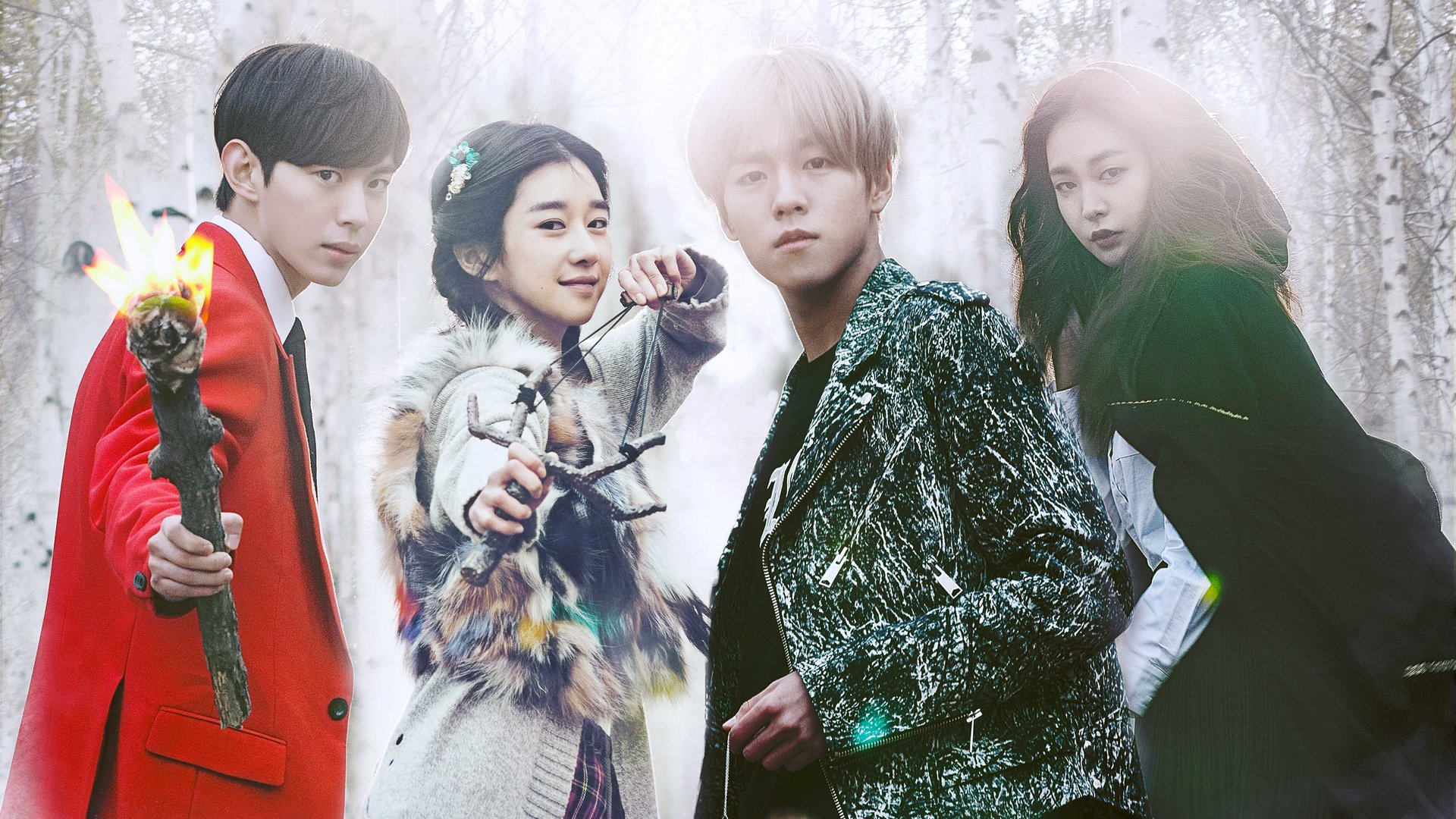 As the plot of “Moorim School” thickens into something more mysterious, the atmosphere on set remains as bright as ever.

On February 11, the drama released some behind-the-scenes pictures showing what happens behind the camera. After filming the tense love triangle scene between VIXX’s Lee Hongbin, Seo Ye Ji, and Lee Hyun Woo, the actors were photographed laughing and playing around with one another. 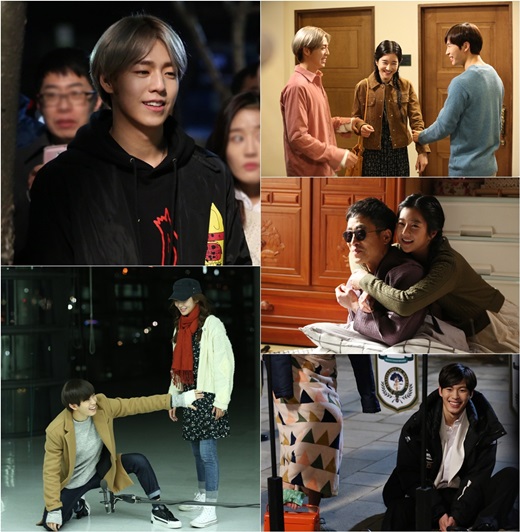 When trouble befalls Seo Ye Ji’s character in the most recent episode, Lee Hyun Woo, Hongbin, and Jung Yoo Jin are anxious for their friend, but when the camera turns off they return to smiling cheerfully and poking fun at each other.

“When the actors start filming, they’re very serious and intense and get deeply into character,” the production staff said. “But as soon as the camera turns off they turn bright and cheerful as befits their age. They joke around, laugh, and mess with each other but it gives the set a good energy.”

Episode 9 is scheduled to be broadcast on February 15 at 10 p.m. KST. Watch the latest episode below: