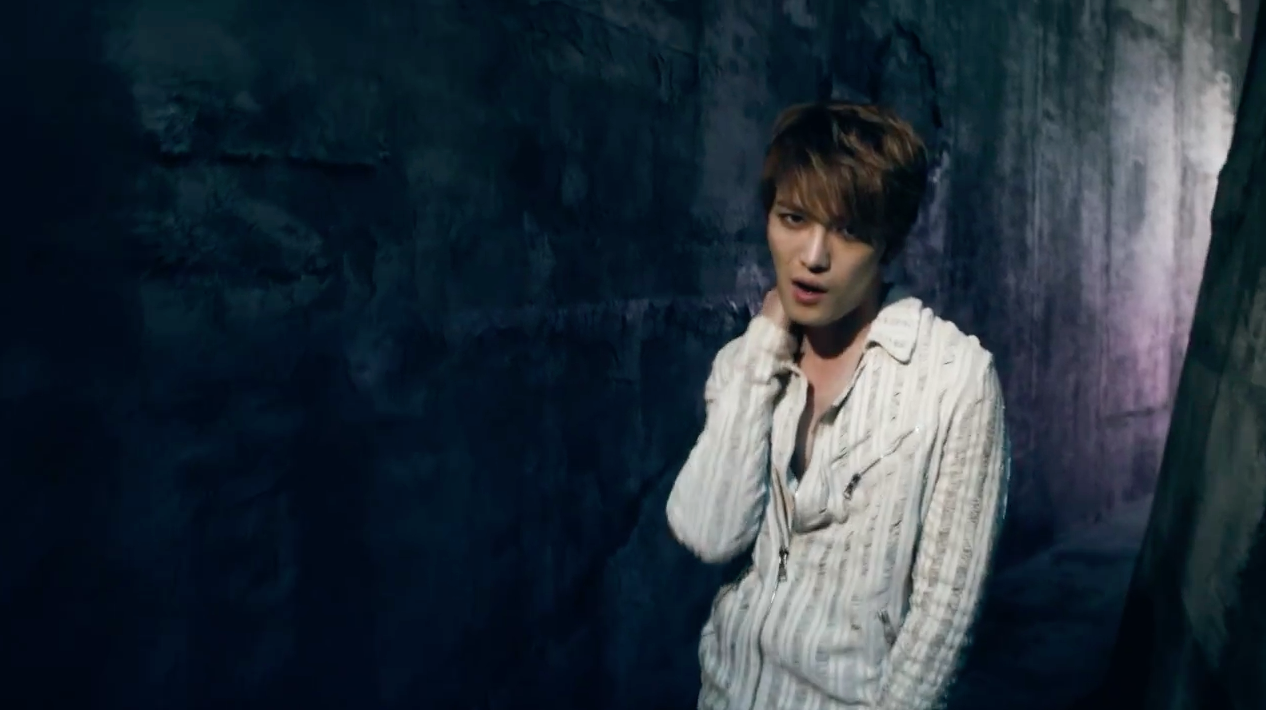 JYJ’s Jaejoong Rocks Out in “Love You More” MV

Even though JYJ’s Jaejoong is currently in the army for his mandatory military service, he’s still thrilling fans with new music!

Jaejoong’s second full length solo album entitled “No.X” was released on February 12 at midnight KST, along with the music video for the title track “Love You More.”

The album was recorded prior to his enlistment, and is comprised of 12 tracks that cover a diverse range of genres from hard rock to ballads to blues. Two of the songs were composed by Jaejoong himself, and he also participated in writing the lyrics for nine of the others. The track “Do You Know?” was pre-released on Jaejoong’s birthday, January 26, to get fans excited for the upcoming album.

The composer of his title track “Love You More” is R&B singer-songwriter Tae Wan, who wrote a song for Jaejoong’s first album, as well as JYJ’s “Backseat” and fellow JYJ member Junsu’s “Flower.”

Check out the video for “Love You More” below!

Meanwhile, Jaejoong enlisted on March 31 2015, and is expected to be discharged from the army on December 30 of this year.

Support the artist by buying Kim Jae Joong Vol. 2 - No.X from YesAsia
JYJ
Kim Jaejoong
How does this article make you feel?