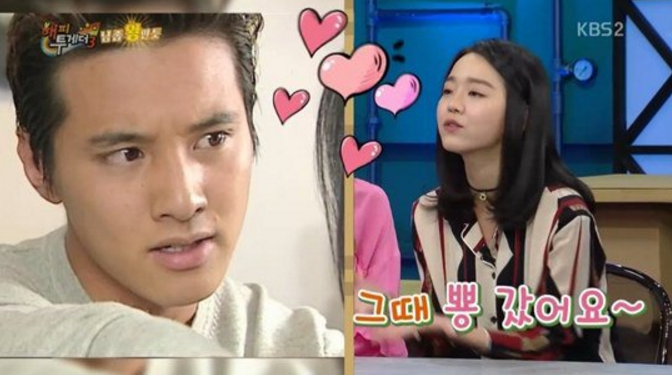 Actress Shin Hye Sun has revealed herself to be a massive fan of top actor Won Bin.

On the February 11 episode of KBS2TV‘s “Happy Together,” she opens up about the motivations behind her decision to pursue acting.

“I watched the drama ‘Autumn’s Tale’ when I was an elementary school student, and immediately fell for Won Bin,” she explains about the roots of her Won Bin fandom, and confesses, “I avoided watching television whenever Won Bin came on, simply because I couldn’t stare him in the eyes. I liked him that much.” 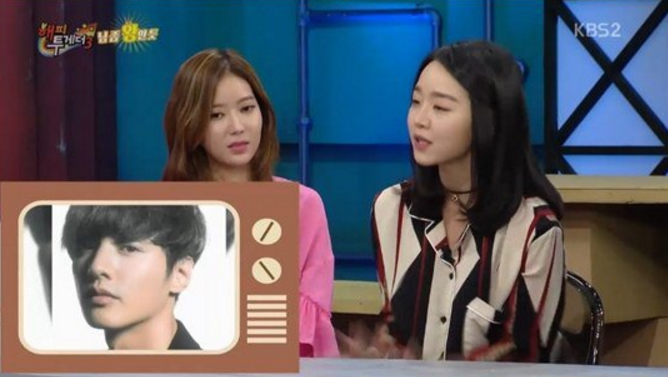 “I couldn’t even go and watch ‘Man From Nowhere’ in the movie theater. As a fan, I naturally wanted to improve the ticket sales, but was unable to do that,” she adds how seeing Won Bin on the big screen would have been absolutely overwhelming for her. 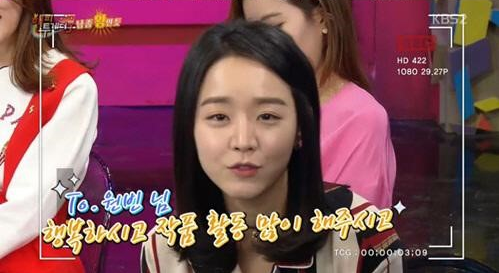 “If I ever get the chance to act with Won Bin, I plan to stay calm. I don’t want to make him feel uncomfortable,” she finally laughs, and sends a video message to her favorite star, saying, “My youth was filled with happiness thanks to you. Please appear on many acting projects, and be happy.”

Shin Hye Sun
Happy Together
Won Bin
How does this article make you feel?