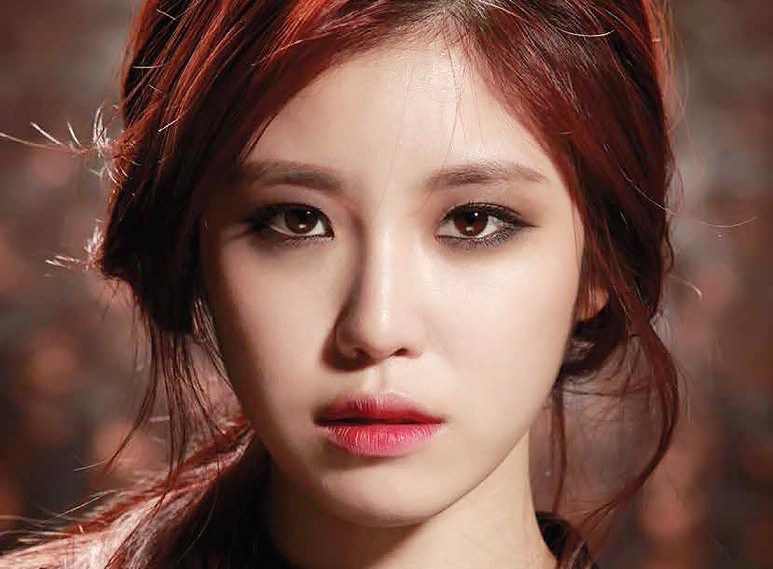 The final member of the upcoming female soldiers edition of “Real Men” has been confirmed, and it will be Secret’s Jun Hyosung!

According to an industry insider on February 12, Hyosung is the last addition to the eight-member line up, which will include TWICE‘s Dahyun, FIESTAR‘s Cao Lu, After School‘s Nana and actresses Lee Chae Young, Gong Hyun Joo, Kim Sung Eun, and Kim Young Hee.

The ladies are slated to officially begin training on February 16, and the show is looking to air its first episode on February 21.

Are you looking forward to this line-up? Whom are you most excited to watch on the show?

*An earlier version of the article had a typo. The special starts airing February 21, not February 12.

Secret
Jun Hyosung
Real Men
How does this article make you feel?