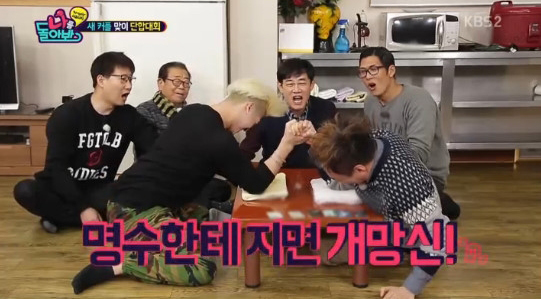 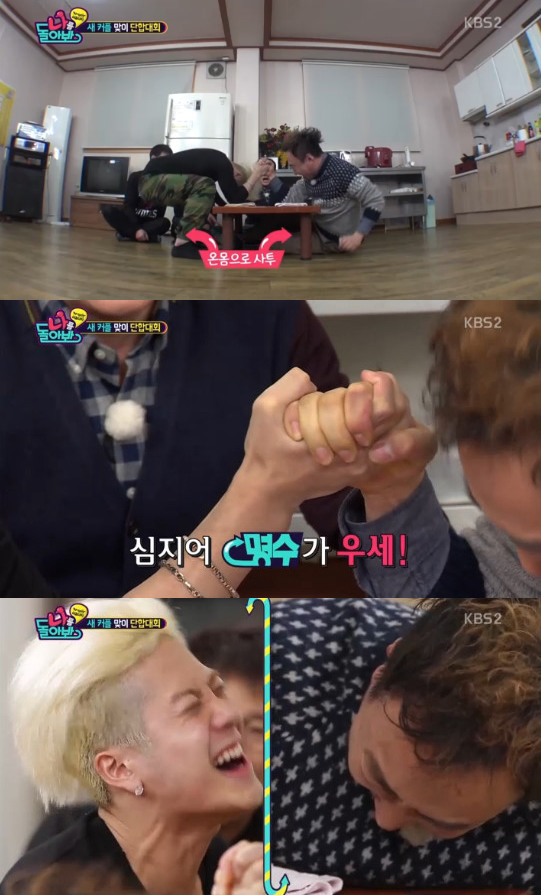 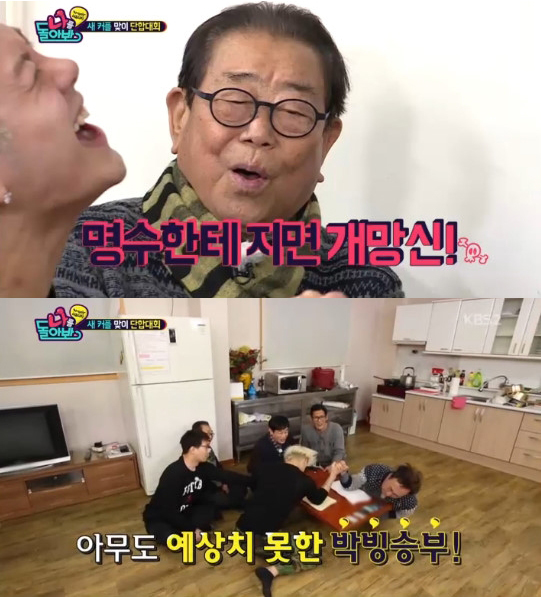 That day, they decided to have an arm wrestling match over black bean noodles. Jackson and Park Myung Soo’s match was quite comical. Park Myung Soo tried his best to hold out, but Jackson ended up beating him in the end.

GOT7
Jackson
A Look at Myself
Park Myung Soo
How does this article make you feel?