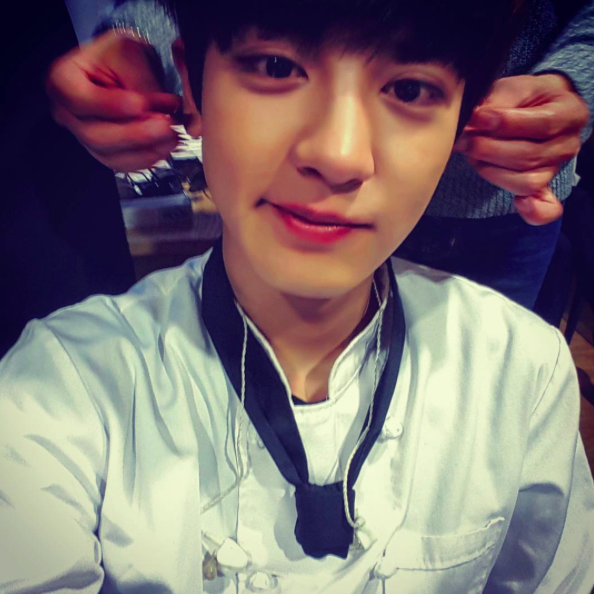 EXO’s Chanyeol has once again had to call out stalker fans on his social media.

On February 12, it became apparent that someone had leaked Chanyeol’s cell phone number to the public, as sasaengs, or overly-obsessive fans, blew up his phone.

Chanyeol uploaded two screenshots from his phone to his personal Instagram account. The first screenshot was of his Kakaotalk chat history, where fans sent him messages such as “Please don’t block me,” “Oppa…,” and, “You’ve worked hard.” The second screenshot was a censored collage of all the numbers and Kakaotalk users that had tried to call or sent messages. 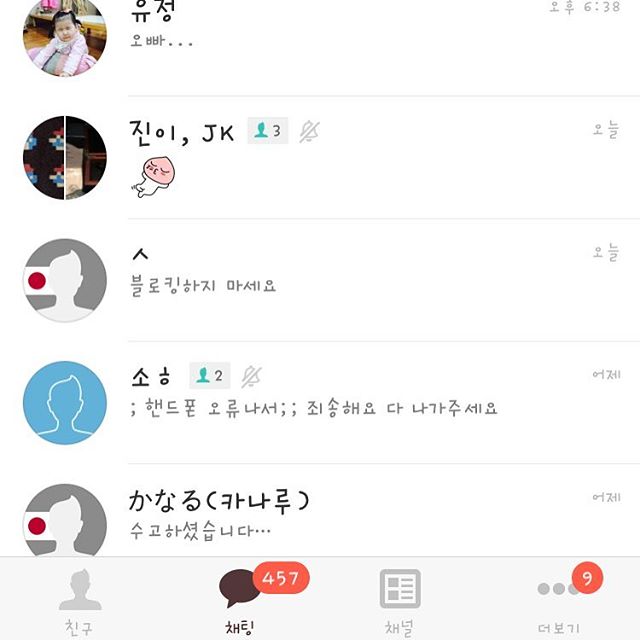 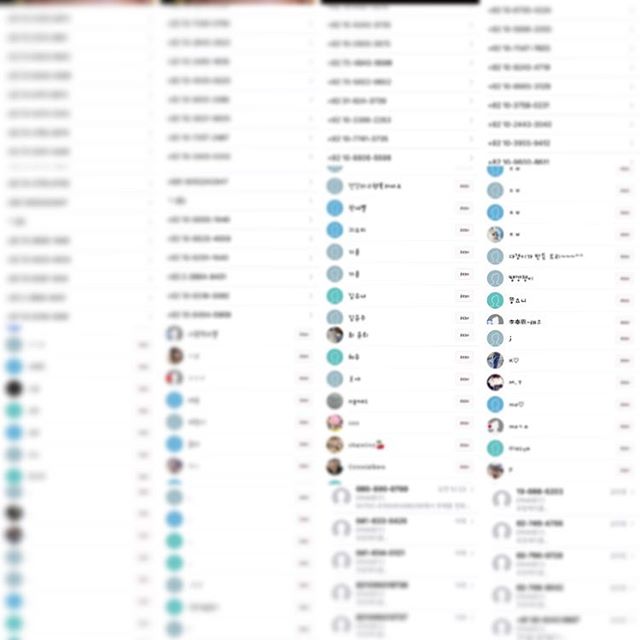 Just last month, Chanyeol called out sasaengs for following him and the other EXO members around on Kai’s birthday. Prior to that, Chanyeol scolded them for almost causing numerous accidents in Shanghai.

The above-mentioned photos have since been deleted, but Chanyeol’s message still stands true: fans need to respect the personal lives of artists.