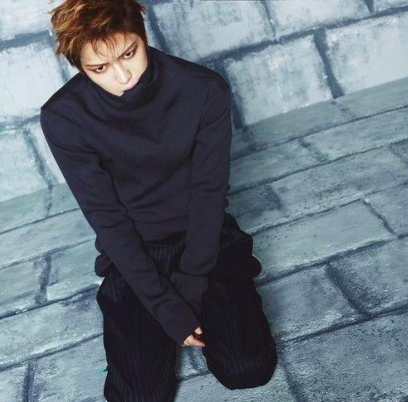 JYJ’s Jaejoong Enjoys Chart-Topping Success With the Release of “NO.X”

Despite not promoting due to his military duties, JYJ’s Jaejoong is enjoying popularity on many international music charts with his recently released album “NO.X.”

On February 13, Jaejoong’s agency CJeS Entertainment stated, “Jaejoong’s second studio album ‘NO.X,’ which dropped yesterday, has been conquering the iTunes charts in many countries. The album topped at No. 1 on the Singapore, Malaysia, Hong Kong, Taiwan, the Philippines, Thailand, and Japan iTunes charts, and made it into the top 10 in Peru and Indonesia.”

Additionally, the title track “Love You More” has earned the top spot on weekly charts in Korea, as well. One of the songs from the album, “Do You Know?”, dropped last month on Jaejoong’s birthday and reached No. 1 on the iTunes charts in 16 countries.

Jaejoong recorded the entire album as a gift to his fans prior to his enlistment in March 2015.

NO.X
Jaejoong
JYJ
How does this article make you feel?