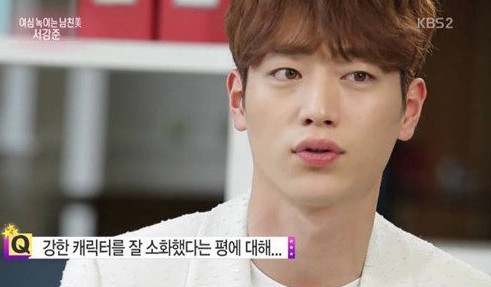 In an interview with KBS 2TV‘s “Entertainment Weekly,” Seo Kang Joon reveals his worries about acting in tvN drama “Cheese in the Trap.”

In response to the question, “Do you sense how popular you are?” Seo Kang Joon replies, “Because I’m only on set, I don’t really. It’s only when I look on the Internet that I see that people are responding well [to my acting].”

Given the popularity of the webtoon on which the drama is based, Seo Kang Joon reveals he was worried about taking on the character of the charismatic Baek In Ho. 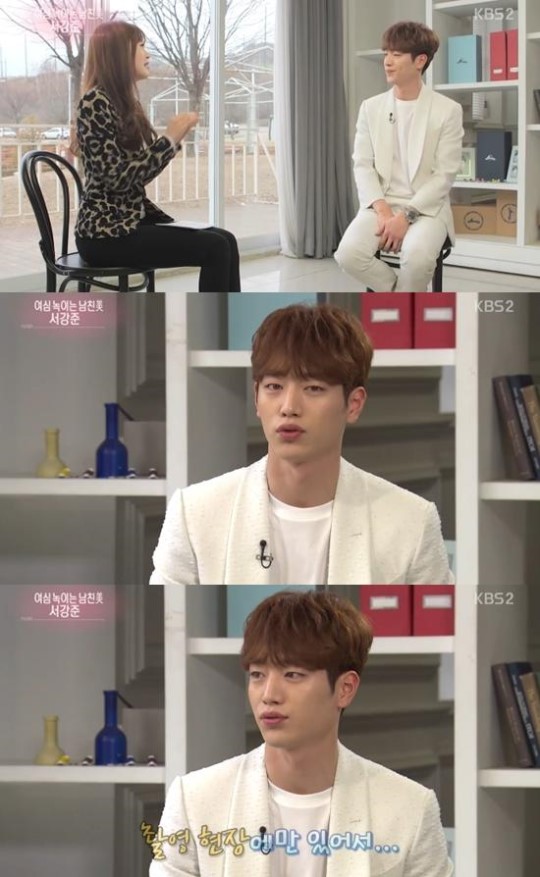 “[Baek In Ho’s] personality is so different from mine so I was really worried. In reality, I’m very timid and introverted. I never took on a strong role before, but it hasn’t been too different. I think things that were already inside of me came out [through the role],” Seo Kang Joon shares.

How do you think Seo Kang Joon has been doing in his role as Baek In Ho?

Seo Kang Joon
Cheese in the Trap
How does this article make you feel?