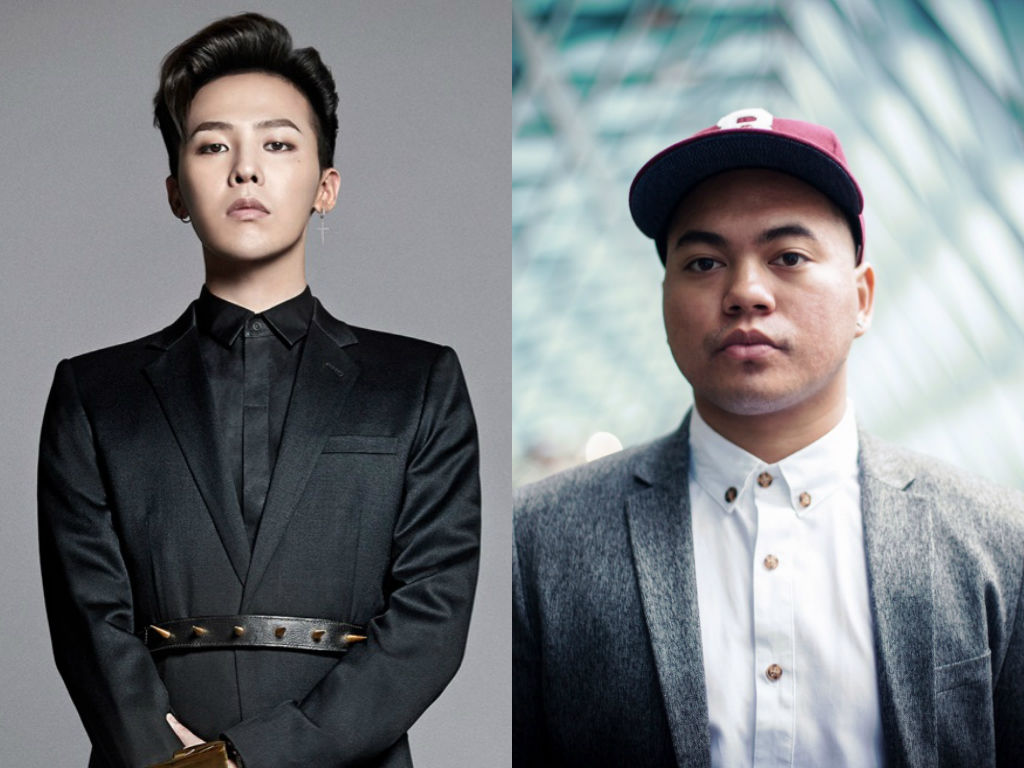 Jeff Bernat Believes G-Dragon Could Succeed in the American Market

Jeff Bernat held a concert for two days in Seoul this weekend and sat down with Star News for an interview.

During the interview, he was asked about which Korean artists he thinks would have the best chance at succeeding in the U.S. market. He responded, “Among the Korean artists I know, there are three people that I think who could succeed. One is BIGBANG‘s G-Dragon, who is already very popular.” “G-Dragon is unique. He is different than anyone in the world. He is like Korea’s Pharrell Williams,” Jeff Bernat said.

He continued, “Another artist would be 2NE1‘s CL. She is already popular in the U.S. and known in the world. The last person would be Dean. Dean is always making new music and music that predicts trends. I think that these three artists can succeed big in the American market.”

What do you think? Would G-Dragon be able to go mainstream in America?

Jeff Bernat
G-Dragon
How does this article make you feel?