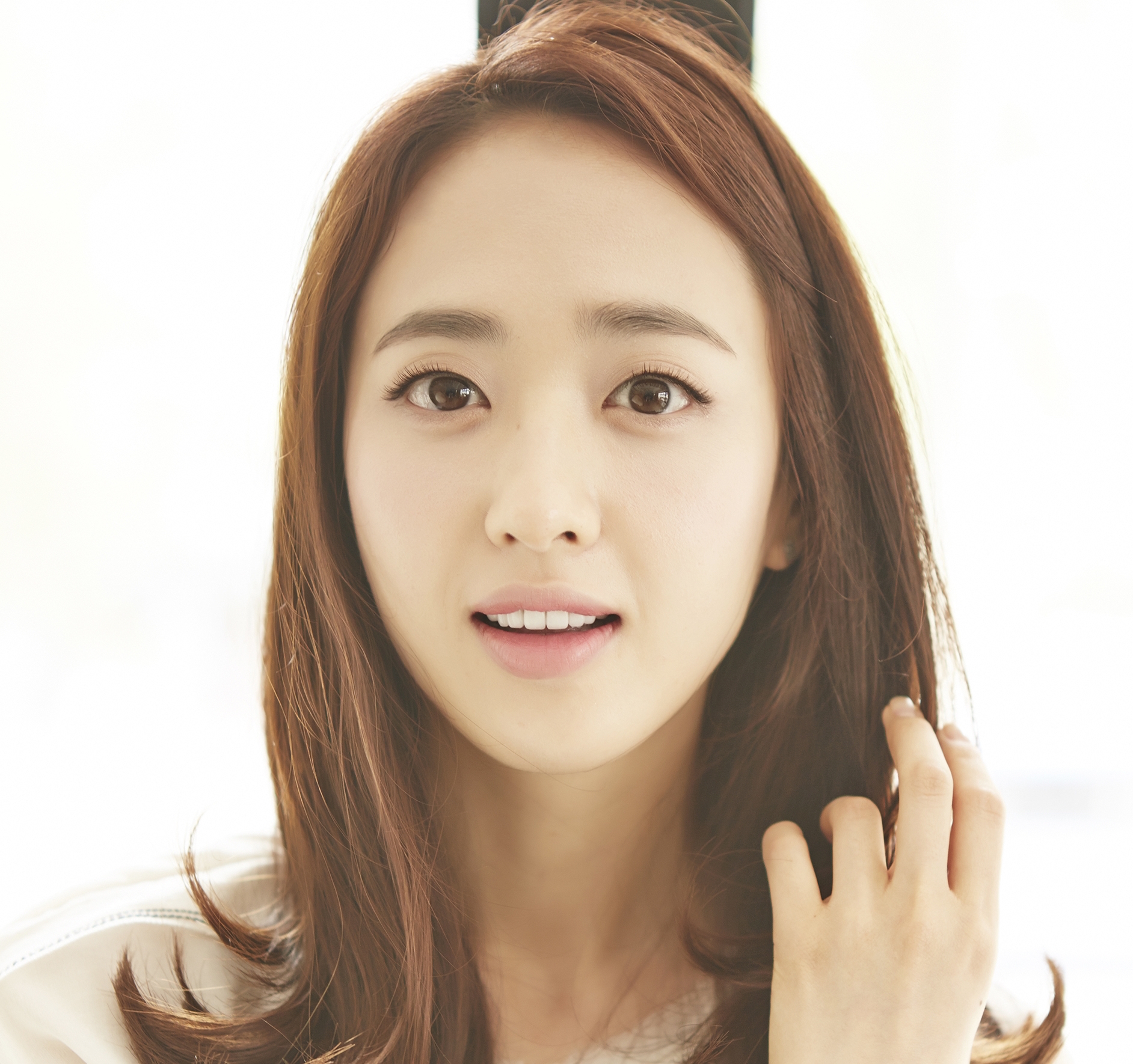 Actress Kim Min Jung has stated her opinion on the controversy behind entertainment sponsorships.

On February 14, Kim Min Jung posted on her personal Instagram a picture of SBS’s “We Want to Know” (officially called “The Its Know”) along with a long caption.

The February 13 broadcast of “We Want to Know” reveals the reality behind sponsors in the entertainment world, and resulted in a huge impact.

Addressing this specific episode, she writes, “I hope that today’s broadcast of this show will not bring damage to the many actors who silently pour their sweat and energy into every little step they take, even at this moment. That being said, I would like to thank the broadcasting personnel for speaking about these situations that do happen in real life.”

She continues, saying, “My heart hurts the most for all the young girls who have to give up their dreams of becoming actors due to such matters.” Kim Min Jung then addresses the sponsors directly, stating, “Wrong is wrong. With effort, and sincerity, an actor’s dream can be achieved. Stop thinking that you can buy everything with money,” arguing that the sponsors’ temptations must be eliminated. She concludes, “More than anything, I sincerely hope this broadcast becomes an impetus for all those people who create such situations.”

we want to know
Kim Min Jung
How does this article make you feel?