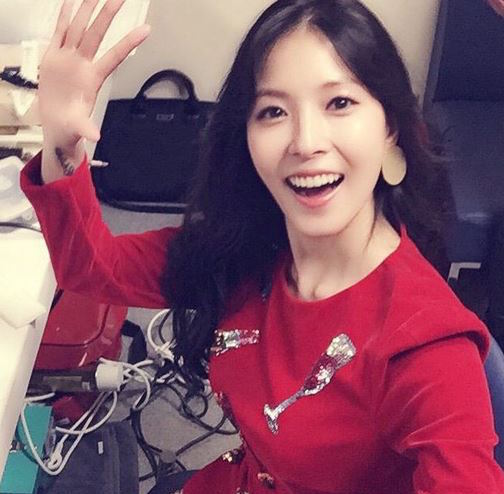 On February 14, BoA posted a short, 15-second clip onto her personal Instagram, claiming it is a part of a song that will never be released.

While the video itself doesn’t show anything, the accompanying song seems to be a slow dance piece. Her caption explains, “Revealing 15 seconds of a song that won’t be released in this world anyways!! Demo unveiled in a fit of anger #In a fit of anger kekekeke To think that something like this was still on my computer ;; Don’t break up in a fit of anger~~,” referencing the lyric “a fit of anger” clearly heard in the revealed clip.

Sadly, as she says, we may never hear the full song, but at least check out those 15 seconds below! In case the embed doesn’t work, you may listen to the clip here.