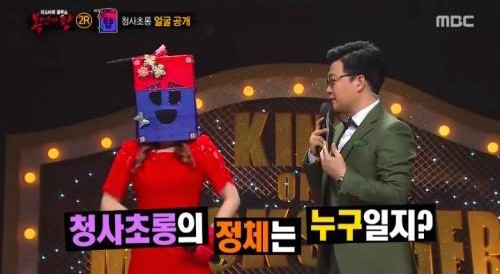 Watch: Female Comedian Shocks the Judges With Her Vocal Talents On “King of Mask Singer”

During the February 14 episode of MBC‘s “King of Mask Singer,” two singers, “Love’s Traditional Lantern” and “Genie Who Came Last Year,” face off in round two.

“Love’s Traditional Lantern” performs Heart and Heart‘s “You, At a Faraway Place.” She showcases an enchanting voice and sorrowful emotions while singing.

Meanwhile, “Genie Who Came Last Year” sings Lee Seung Hwan‘s “During a Thousand Years,” and captivates the audience with his sweet voice and subtle expressions.

In the end, the judges on the panel vote for the “Genie Who Came Last Year” to move onto the the third round. With that, “Love’s Traditional Lantern” is unmasked, and shocks everyone with her identity. 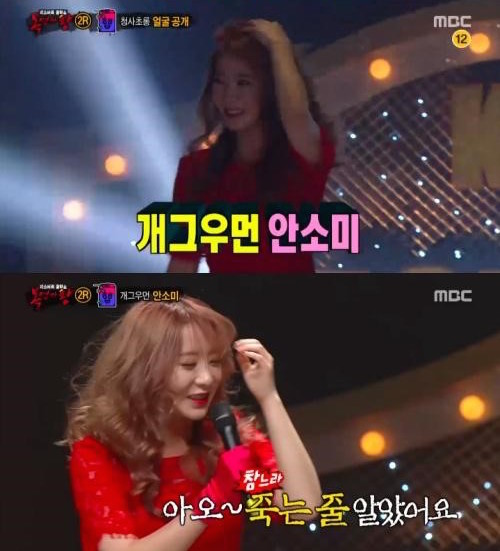 “Love’s Traditional Lantern” is comedian Ahn So Mi. The panel of entertainers was sure that it would be singer Kim Hye Yeon, so they received a huge shock when it turns out to be someone completely unexpected. The audience as well is surprised by the turn of events.

Watch her performance and reveal below!

Ahn So Mi
The King of Mask Singer
How does this article make you feel?