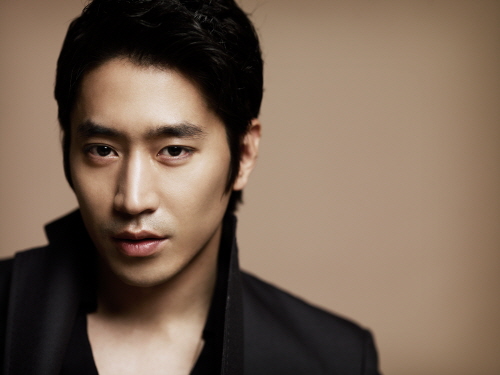 According to Eric’s agency, E&J Entertainment, on February 15, “Eric has been offered a role in ‘Again Oh Hye Young’ and is positively looking over the project. However, he has not confirmed to appear in it yet.”

If he decides to take the role, this will be Eric’s first comeback drama after his last one, “Discovery of Love,” a year and a half ago.

This new drama is about romance that happens between a woman in charge of a huge restaurant and catering business and a man who can see the future.

Actress Kim Ah Joong was offered the role of the female lead but has turned it down.

Oh Hae Young Again
Eric
Shinhwa
How does this article make you feel?