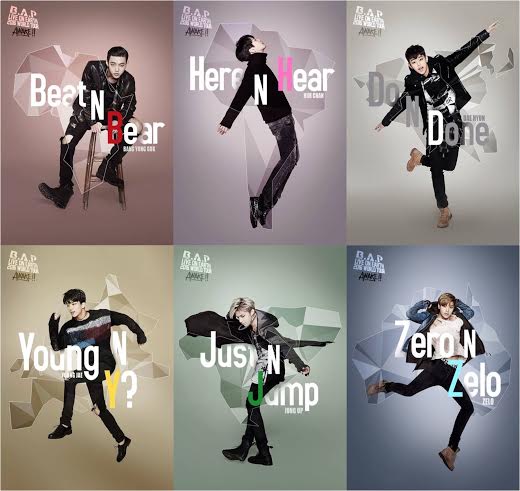 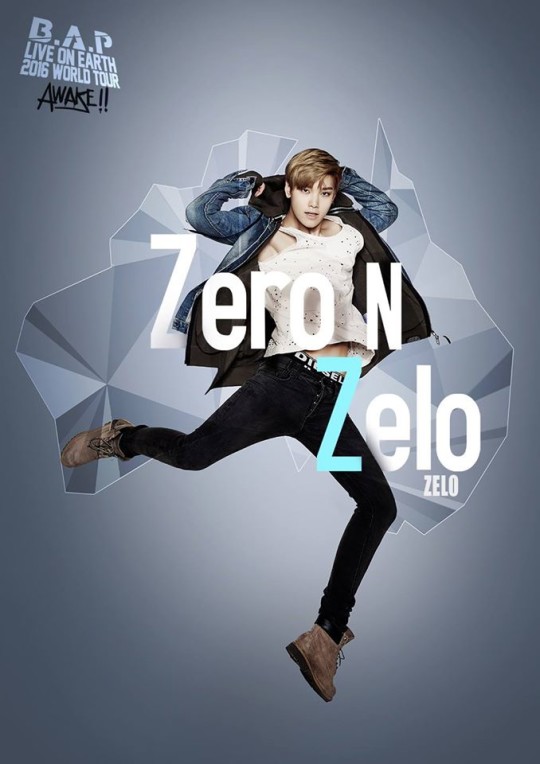 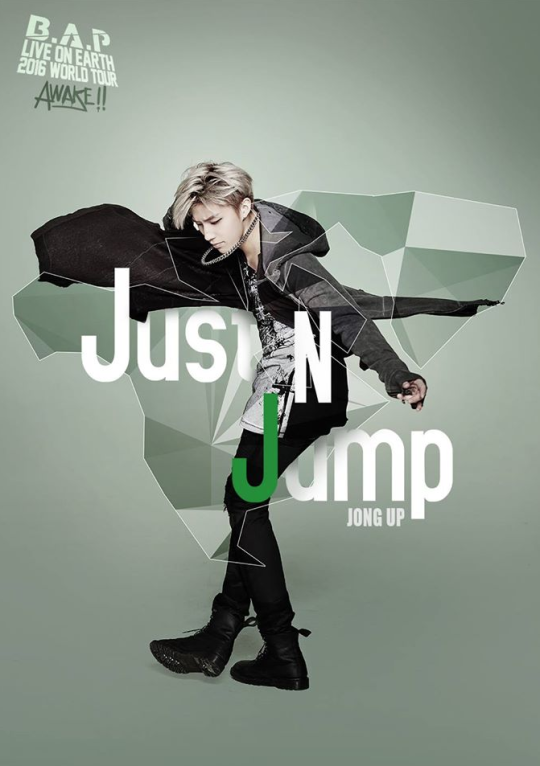 B.A.P’s Youngjae is the next member to be in the spotlight. His world tour poster includes the words “Young N Y?” 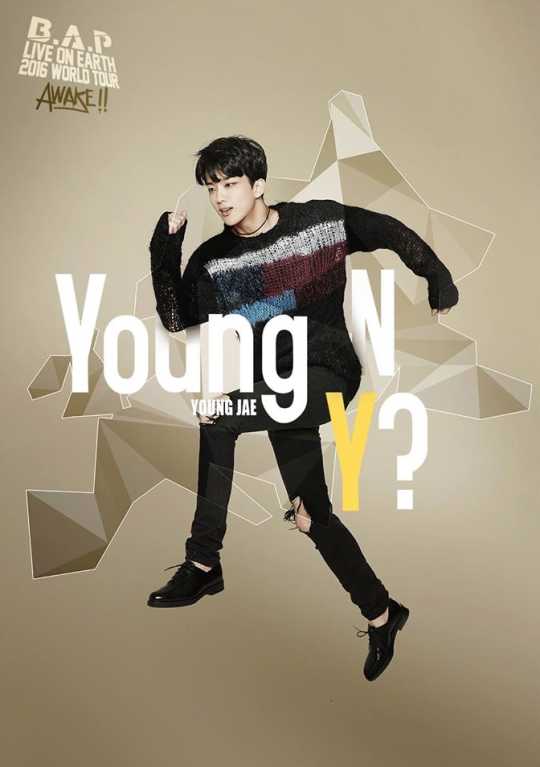 B.A.P’s Daehyun is next to reveal his world tour poster. His poster comes with the words “Do N Done.” 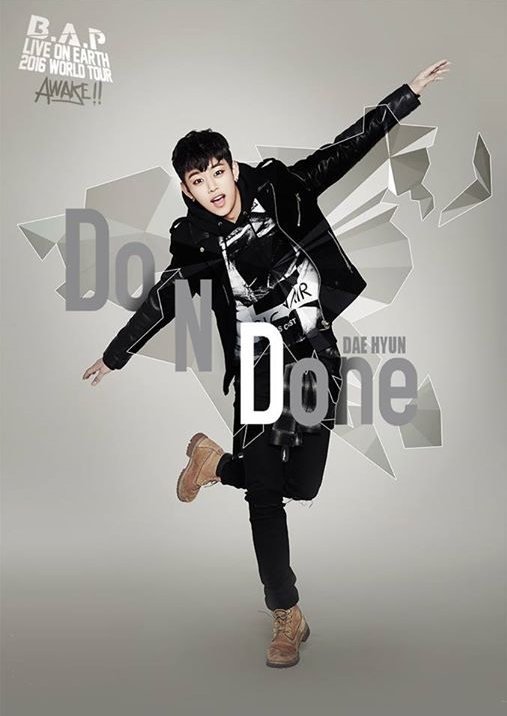 B.A.P has released their world tour poster for Himchan. His poster comes with the phrase “Here N Hear.” 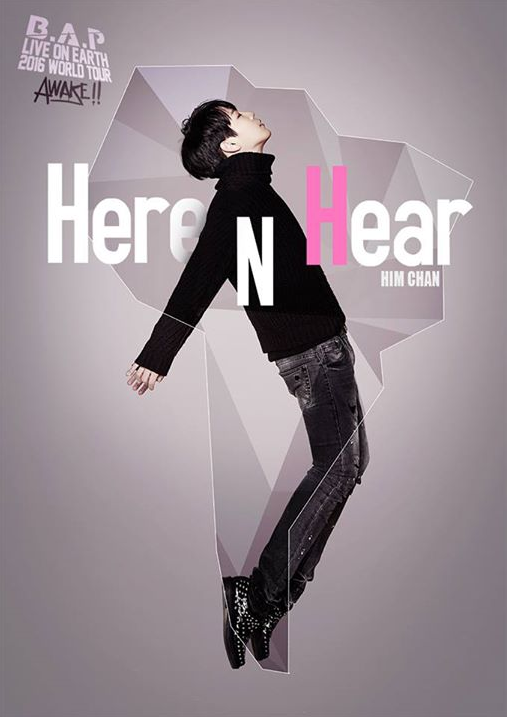 B.A.P has released their new world tour poster, along with announcing some news regarding their new album.

On February 15, B.A.P. uploaded leader Bang Yongguk‘s single poster for their “B.A.P LIVE ON EARTH 2016 WORLD TOUR.” The phrase “Beat N Bear” has been chosen for Yongguk’s last name initial “B,” meaning to endure and win everything that is to come. 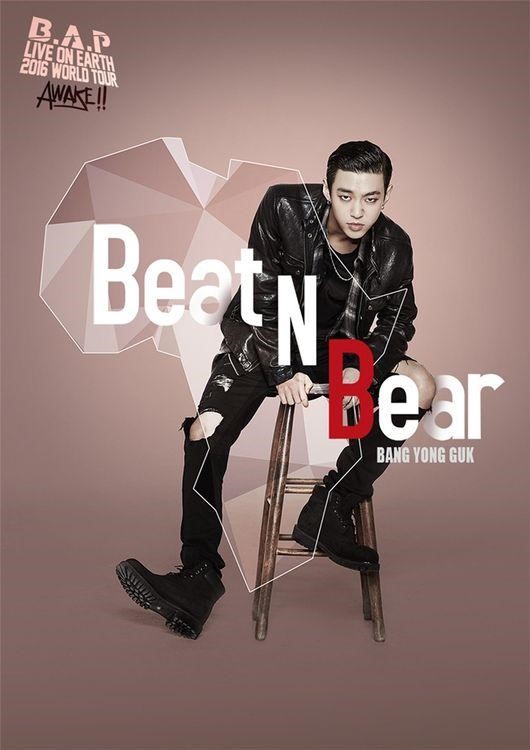 Agency TS Entertainment stated, “Although they are planning to visit only five continents, the 2016 world tour expresses B.A.P’s desire to conquer the world with their music.”

Also, the title song for their upcoming fifth mini-album “Carnival,” being released on February 22, has been chosen as “Feel So Good.” This song has a funky rhythm and fast rap that BangYongguk personally participated in the producing and songwriting process.