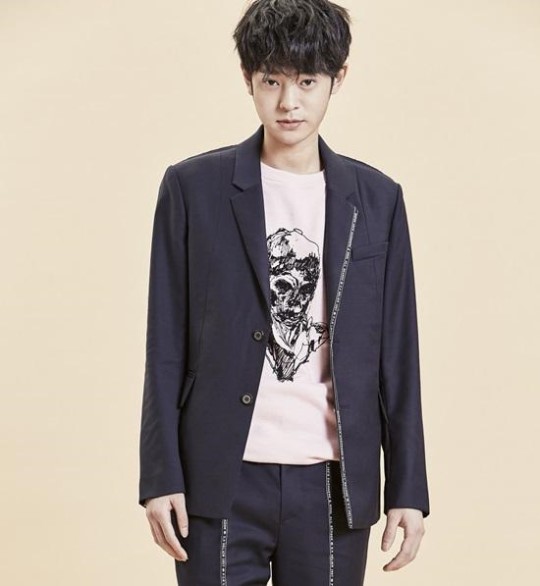 Jung Joon Young is expected to make his long-awaited comeback this month!

The singer’s new release is said to be a rock ballad that showcases his trademark husky voice. This will mark his first solo comeback since dropping the mini album “TEENAGER” around a year and eight months ago.

To make everything worth the wait, Jung Joon Young chose the picturesque Hong Kong as the filming location for his upcoming music video.

A representative of his agency C9 Entertainment explained that they are currently putting finishing touches on the album, and asked fans to show their support for Jung Joon Young’s first release under C9 Entertainment’s label “REALIVE.” Meanwhile, Jung Joon Young is set to hold concerts with his band on February 20 and 21 at Lotte Card Art Center‘s Art Hall in Seoul. He is also a fixed cast member on KBS’s variety show “2 Days & 1 Night.”