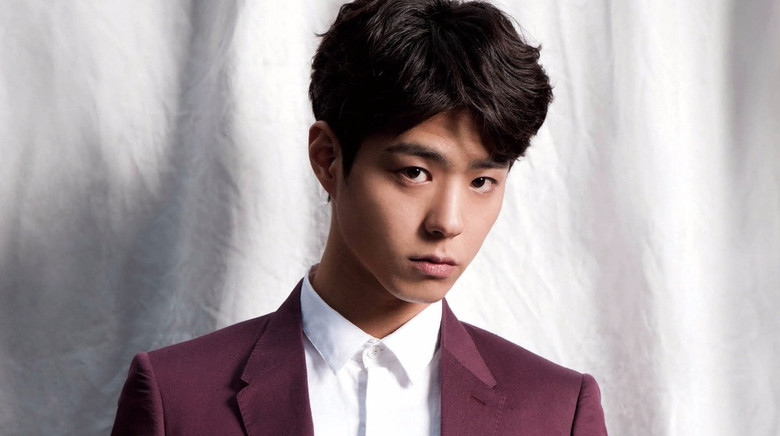 Park Bo Gum has gained attention after being spotted wearing a ring on his left ring finger, causing fans to speculate if he is currently in a relationship.

Dismissing such speculation, his agency has clarified that his ring is not a couple ring, but a sponsored item. “After seeing reports with photos of him wearing a ring despite not having a girlfriend, we contacted his manager to find out the truth. It turns out he received the ring from a sponsoring company.”

Many were surprised to see the current it-actor Park Bo Gum wearing a mysterious ring on his left ring finger, often seen as a sign of meeting someone special, and his agency finally stepped forward to deny any dating rumors.