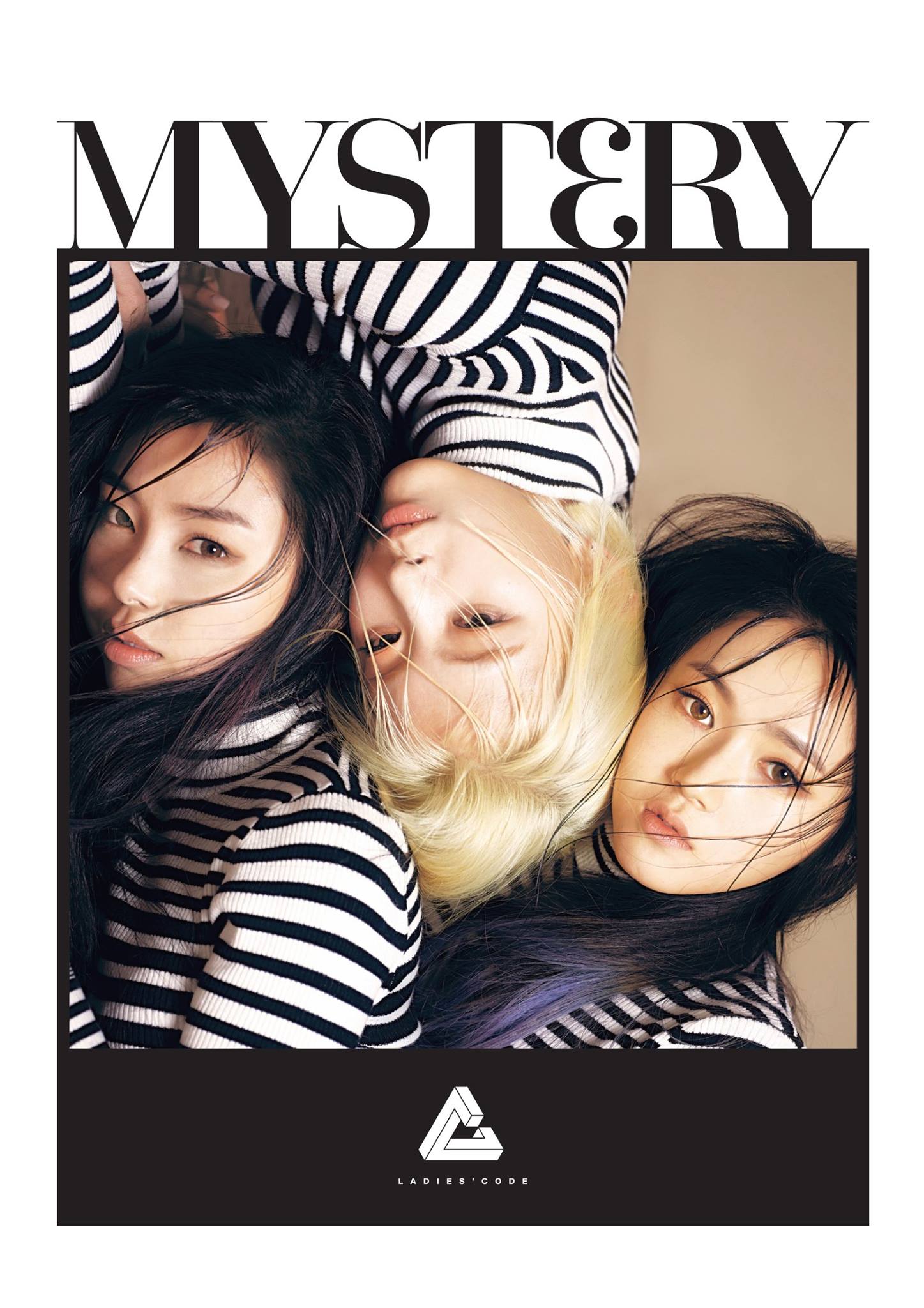 Ladies’ Code has now shared a preview of each of the tracks on their new album “Myst3ry.” Listen below!

Ladies’ Code released the music video teaser for “Galaxy,” the title track of their upcoming album “Myst3ry.” Watch it below!

Ladies’ Code has shared the first glimpse at their comeback as a trio.

On February 16, their agency Polaris Entertainment shared a teaser image for either an upcoming album or title track entitled “Myst3ry.” In the photo, the three members lie close together in matching striped shirts as they look straight into the camera.

Ladies’ Code’s official Facebook page was also updated to announce that they will be making their comeback on February 24.

This will be the group’s first comeback since members EunB and RiSe tragically passed away due to injuries from a car accident in September of 2014. Members Ashley, Sojung, and Zuny commemorated their fellow members’ deaths last September with the tribute track “Smile Even If It Hurts,” however they did not promote the song officially.

How do you feel about Ladies’ Code’s upcoming return?