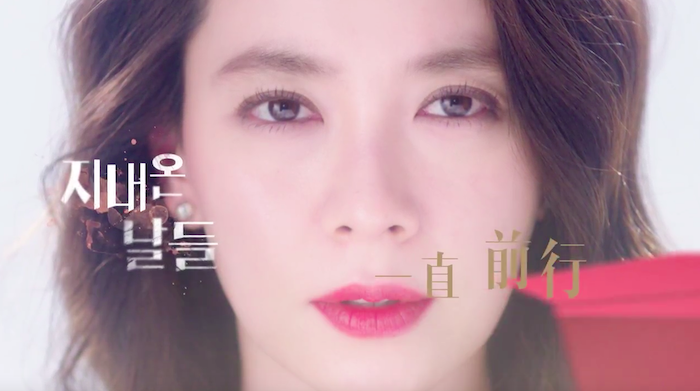 The Chinese version of “We Got Married,” entitled “We Are In Love,” has released a teaser video for its next season!

“Running Man” star and actress Song Ji Hyo is paired up with Taiwanese actor Chen Bo Lin for the second season of the show, and the pair were already spotted filming a date together in Seoul in January.

On February 14, Jiangsu TV uploaded a promotional video with clips of each of the members of the virtual couples that will be starring in the show’s second season. Chen Bo Lin is the first cast member to make an appearance, and he gives off a frosty vibe at first but smiles warmly at the end. 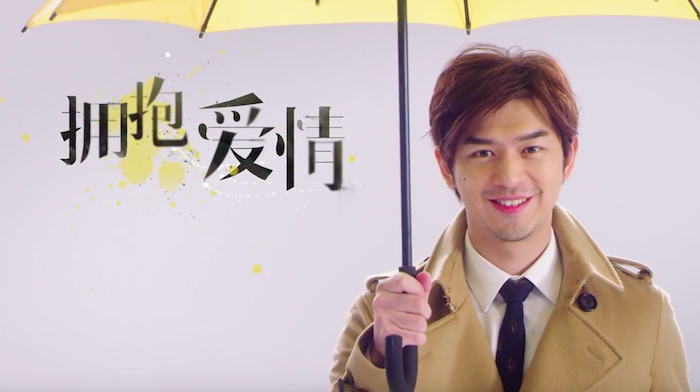 Following him is Song Ji Hyo, who looks stunning in a bright red dress with matching shoes and lipstick as she receives and sends a paper airplane. 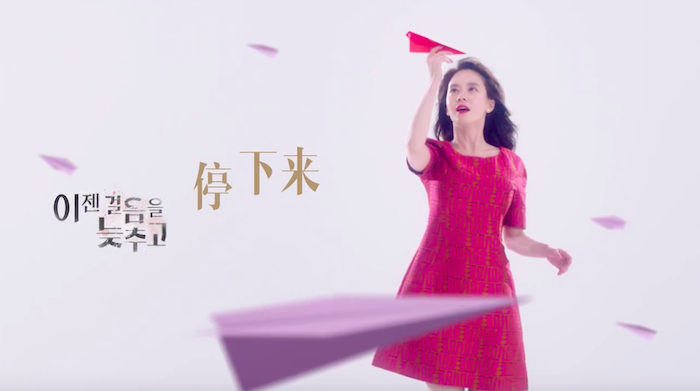 The second season of “We Are In Love” is expected to air in April.

Although earlier it was announced the show would premiere in April, new reports state the premiere is February 28.

Song Ji Hyo
We Are in Love
Chen Bo Lin
We Got Married
How does this article make you feel?