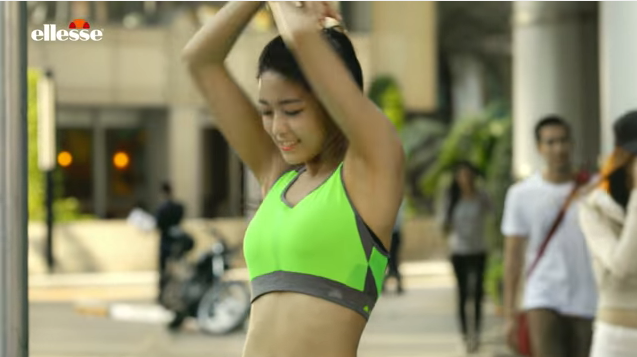 Watch: Seolhyun Shows Off Her Beautiful Figure in Ellesse Commercial 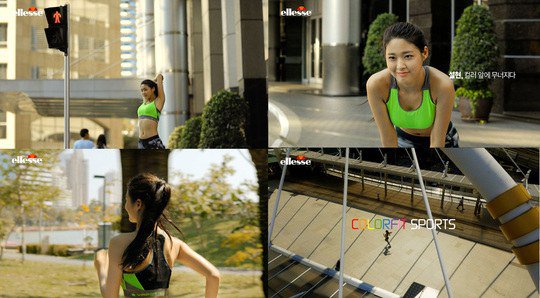 In the commercial, Seolhyun is seen enjoying a jog in the city dressed in a bright green sports top showing off her perfect bodyline and energetic vibe. It features men who are fixated on Seolhyun as she passes by. The humorous part is that they say she looks like a celebrity but don’t know that she’s Seolhyun.

It is said that Seolhyun looked great in the sports outfit and showed up in tip top condition impressing all the crew members present at the shoot.

An Ellesse representative commented, “We wanted to express our color palette with impact since it’s our first commercial introducing our new look. We hope our consumers can see our more trendy and colorful look through this commercial.”

Check out her commercial here.

AOA
Ellesse
Seolhyun
How does this article make you feel?