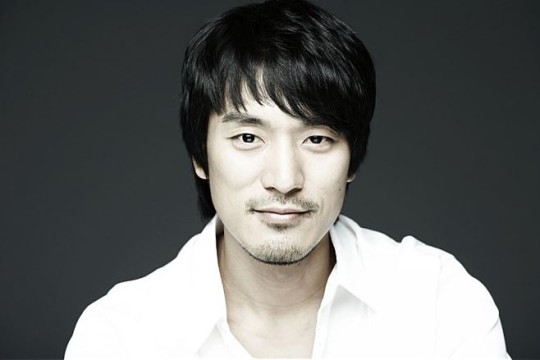 According to a KBS representative, actor Kim Min Joon is confirmed to join the cast of the upcoming drama “Babysitter.” Unfortunately, actress Goo Hara will no longer be cast for the drama.

Kim Min Joon will be making a comeback to the small screen in five years since his last leading role appearance in KBS 2TV’s “Romance Town.” He will be portraying Sung Won who is married but has a questionable relationship with the babysitter Jang Suk Ryu. Actress Jo Yeo Jeong is currently considering the role of his wife.

Previously, Goo Hara was approached to portray the babysitter Jang Suk Ryu, but decided to turn down the role.

“Babysitter” is about an upper class couple who hires a babysitter for their three children. It is slated to air in March after the drama “Moorim School” wraps up its run.

Babysitter
Goo Hara
Kim Min Joon
How does this article make you feel?