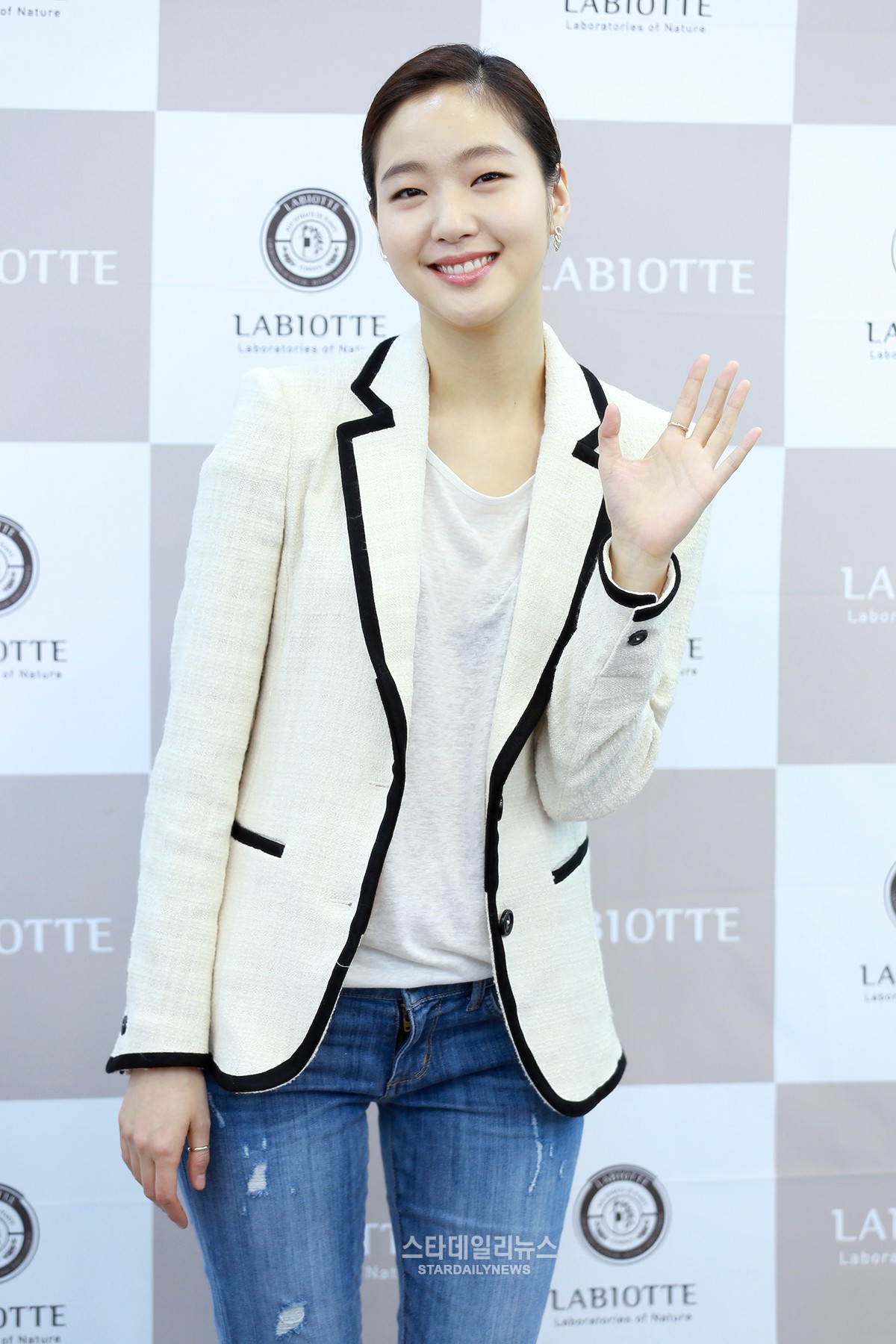 Recently, Kim Go Eun, Park So Dam (“The Priests”), and Han Ye Ri (“Six Flying Dragons,” “Imaginary Cat“) have slowly been taking over headlines, both for their stellar performances in dramas and movies as well as the physical trait they all share: monolids, which has laid the foundation for repeated comparisons between the three actresses. 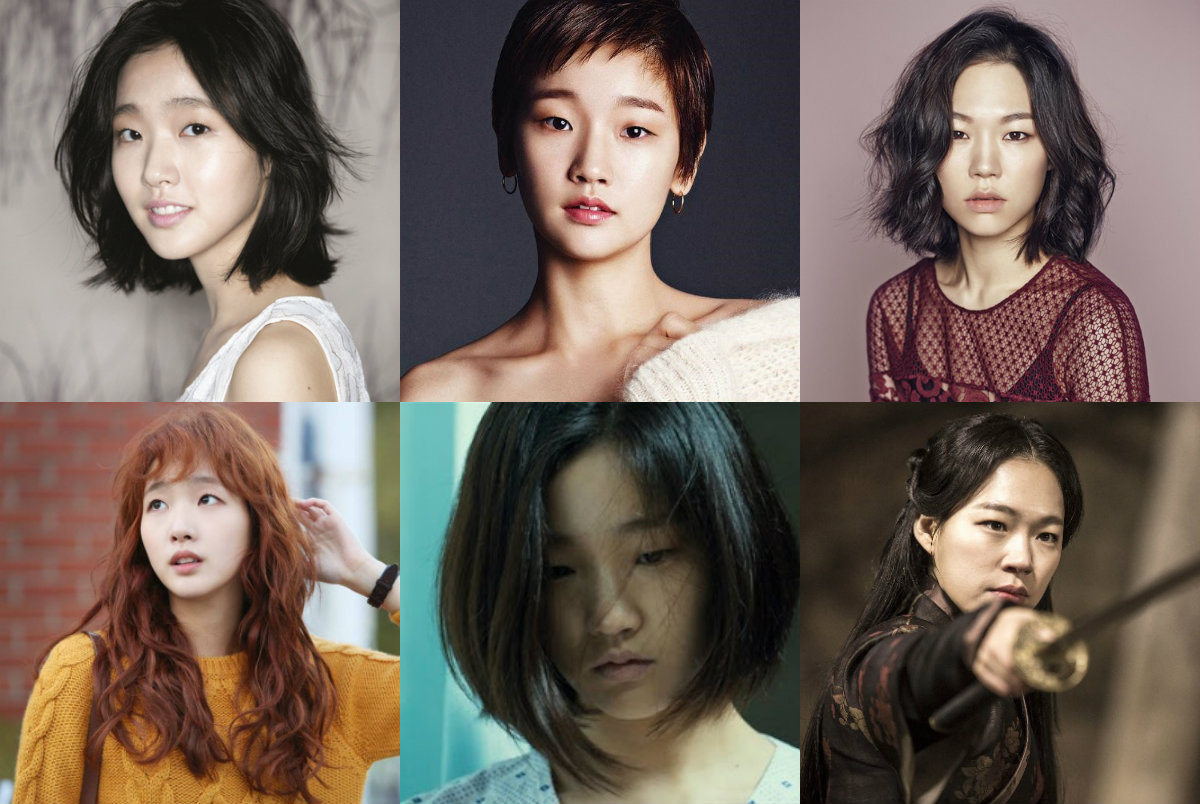 In a recent interview with Xports News, Kim Go Eun spoke about the constant comparison of her and Park So Dam, who was also born in 1991 and also attended Korea National University of Arts.

“While Park So Dam and I attended the same school, we never had class together,” Kim Go Eun says. “But I’m always wishing the best for her. Honestly, the route that [Park So Dam] took is not easy; it’s really commendable. I also wanted to do short films, but it didn’t work out in the beginning, so I chose to learn and grow a different way.”

She continues, “From an outside perspective, it can look like a tunnel with no end in sight, but I hope we can become companions in success. I believe that actors, with their existence alone, have worth. I look forward to what [Park So Dam] does in the future, and I’ll continue to wish her the best.”

Cheese in the Trap
Park So Dam
Star Daily News
Kim Go Eun
How does this article make you feel?